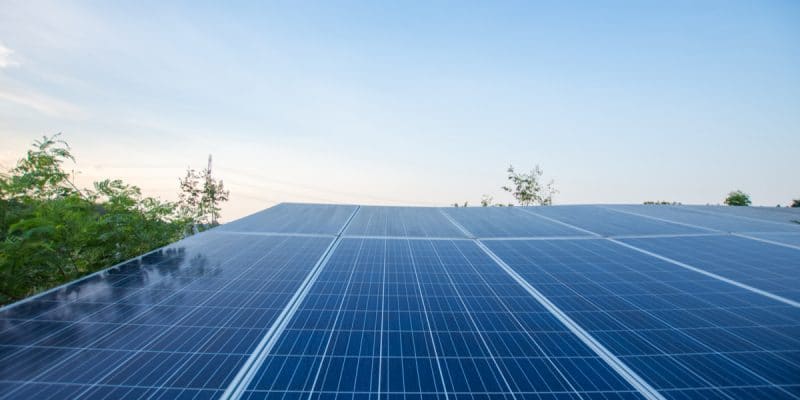 The portfolio of the Chinese energy company Sinohydro continues to grow in Cameroon. The company has landed another sustainable energy project in this country. It is about the construction and development of a 20 megawatt (MW) solar power plant in the north of the country.

The Chinese Sinohydro is about to be the number one partner of the Cameroonian government in its drive towards green energy. After the hydroelectric dam of Memvé’élé in the south, the Chinese company is still hard at work on the Bini dam in Warak in the Adamawa region, while a new renewable energy project is entrusted to the northern region. On July 11, 2019 in Yaoundé, the local leaders of Sinohydro signed a memorandum of understanding with Cameroon’s Minister of Water and Energy. This allows the Chinese company to carry out studies for the design, financing, construction, operation and maintenance of a 20 MW solar power plant in Lagdo.

According to the Cameroonian authorities, the future Lagdo solar power station will make up for the electricity deficit in the northern region. “This deficit is caused by the decline in water flow in the Lagdo Basin, which has resulted in a reduction of more than 50% of the production capacity of the Lagdo hydroelectric plant” explained, Gaston Eloundou Essomba, Minister of Water and Energy.

Sinohydro holds a significant market share in Cameroon’s energy transition programme. The signing of the memorandum of understanding between the company and the Cameroonian government on the Lagdo solar power plant comes at a time when the company is hard at work on the construction of a hydroelectric dam with an installed capacity of 75 MW jn Bini in the Adamawa region. The hydroelectric dam at Memvé’élé (201 MW), commissioned in 2017, was also built by the Chinese company. In this range of energy projects in Cameroon, other operators are making their mark. This is the case of GDS Orion Solar. It is a joint venture formed by the French General du Soleil and financial partners such as the Arborescence Capital investment fund. It signed on June 21, 2019, an agreement with the Investment Promotion Agency (API). The company intends to invest nearly 23 million euros, or 15 billion CFA francs, in a project to build a solar power plant with a capacity of 20 MW in the town of Ngaoundéré, capital of the Adamawa region of Cameroon. These projects are part of the energy ambition of Cameroon by 2030. The country wishes to move renewable energy, which currently capped at 1% of energy production, to 25% of the capacity of production. This would be distributed at 11% for hydropower, 7% for biomass, 6% for solar photovoltaic and 1% for wind energy.