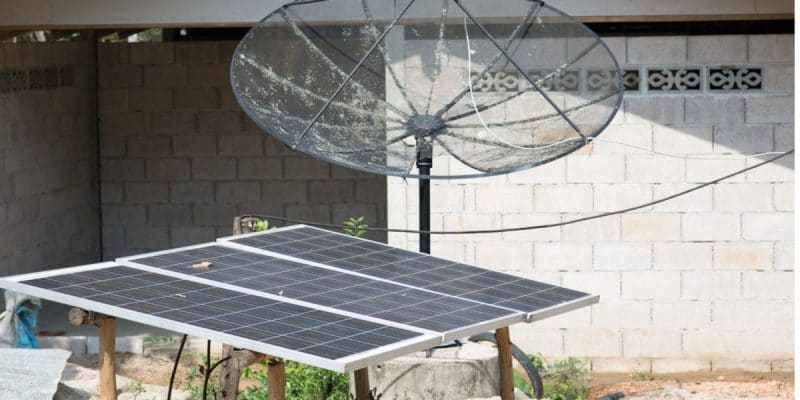 Solar-powered satellite TV kits have been installed in 300 Cameroonian villages. The donation from the People's Republic of China was officially handed over to the Cameroonian authorities on November 14, 2019. It is a first step in connection with the project "Access to satellite TV for ten thousand African villages".

“Solar television”, is what the people of Mfou have called satellite television equipment, installed in their community by the Chinese company “Star Times”. Mfou village in central Cameroon, located 25 kilometres south of the capital Yaoundé, hosted the official ceremony on November 14, 2019, to present the Cameroonian part of the “Access to Satellite TV for 10,000 African Villages” project, led by the Government of the People’s Republic of China.

As part of this project, 300 Cameroonian villages benefited from access to satellite television, all powered by a solar energy source. Each village was equipped with: two video projectors and a 32-inch digital television set for public spaces (hospitals, schools); 20 decoders and 23 satellite dishes. The environmental component of this project provides that, for each beneficiary household (20 per village), the equipment is powered by a mini solar system. According to information collected from StarTimes, the digital television operator, who has been appointed for the implementation of this project, this solar system operates the television independently throughout the day and up to six hours after sunset.

A project implemented in 24 other African countries

On a continent where, according to the World Bank, more than 640 million Africans do not have access to electricity, this project allows people in rural areas to access a digital signal offering nearly 400 television channels for only 2.74 euros, or 1800 CFA francs per month (in Cameroon).