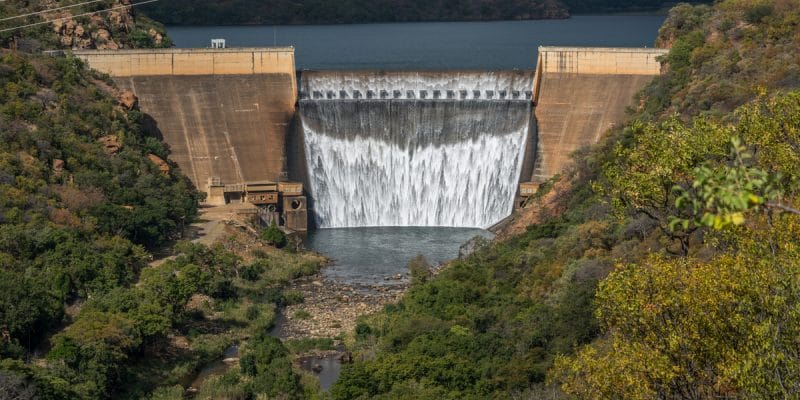 Besix has won a contract to build a hydroelectric power plant on the Sanaga River in Cameroon. The Belgian manufacturer plans to deliver the structure by the end of 2022.

The contract awarded to Besix Group includes the design and construction of a dam and hydroelectric power plant. Works located on the Sanaga (the longest river in Cameroon, 890 km) at Nachtigal Falls, 65 km north-east of the capital Yaoundé, the capital of the central region. It mainly comprises a dam 2 km long and 14 m high, a 3 km compacted concrete inlet canal, a 421 hectare reservoir, a hydroelectric power station consisting of 7 turbines of 60 MW and a 225 Kv transmission line – over a distance of about 50 km – located between the plant and a new substation located at Nyom 2, north of Yaoundé. Work will begin before the end of 2018 and will last just under 5 years.

The Besix group will carry out the work in partnership with Nouvelle Génération d’Entrepreneurs (NGE, a French construction company) and the General Works Company of Morocco (known by its French acronym as SGTM).

The Nachtigal project is a priority for the State of Cameroon as it will provide it with an important additional source of stable electricity production. With a current installed capacity of 1350 MW, the country will see its electricity production increase by 30% and the rate of access to electricity by 60% (including 20% in rural areas). It will then rise to 88%.

The project is being developed by a Cameroonian company, Nachtigal Hydro Power Company (NHPC), created on July 7, 2016 by the State of Cameroon, which holds 30% of the shares, Electricité de France (40% of the shares) and the International Finance Corporation (30% of the shares), a subsidiary of the World Bank, which estimates the cost of the entire project at nearly 1.2 billion euros, or about 656 billion CFA francs. “The Nachtigal project, one of the very few public-private partnerships (PPPs) to have emerged in the hydropower sector in sub-Saharan Africa, will accelerate Cameroon’s development goals, including poverty reduction.” Said Elisabeth Huybens, the World Bank’s Director of operations for Cameroon. On the 19th of July 2018, the Bretton Woods Institution announced the provision of a guarantee of 794.5 million dollars (approximately 447.17 billion CFA francs) for the Nachtigal project.