Homepage » CAMEROON: Bertoua’s water project, launched in 2017, will be completed by mid-2020

CAMEROON: Bertoua’s water project, launched in 2017, will be completed by mid-2020 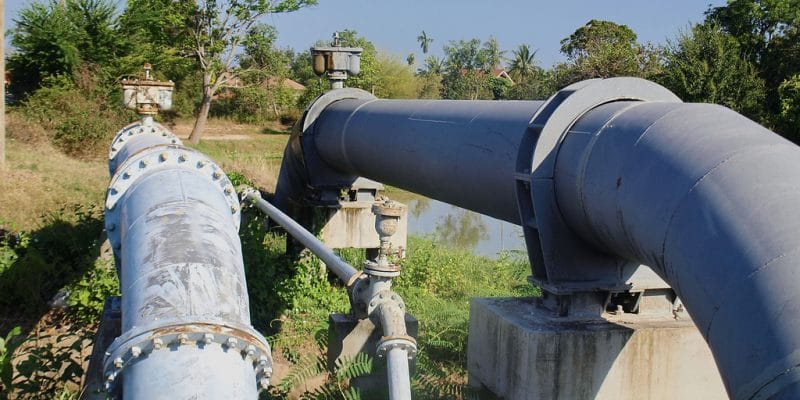 The works relating to the Project to improve the drinking water supply of the city of Bertoua will be delivered by the end of June 2020. They are carried out by the Spanish company BTD-Projectors.

The General Manager of Cameroon Water Utilities Corporation (Camwater), Gervais Bolenga, has recently carried out an inspection visit to the construction sites of the Bertoua city drinking water supply improvement project, the capital of Cameroon’s eastern region. The purpose of his tour was not only to ensure the progress of the work, but also to ask the contracting company BTD-Projectors to speed up the work.

Since the project was launched in 2017, the Spanish company BTD-Projectors has been significantly delayed due to “financial constraints”. However, it is a crucial project for the people of Bertoua. Overall, 46% of the work has been completed. Gervais Bolenga nevertheless indicated that the project will be delivered by the end of June 2020.

“After the process has been adjusted, it will still be necessary to analyse the parameters and bring samples of the water obtained to the pasteurisation centre (in Yaoundé the capital) to check their quality and see if the water complies with World Health Organization (WHO) standards. It is after this stage that Camwater will have to determine that the project has been completed and schedule the provisional acceptance of the installations before they are put into operation,” explains Louis Gérard Nyada Ambassa, an engineer from the public company Camwater.

Currently, in the city of Bertoua, with a population of only 300,000 inhabitants, 2,200 m³ of drinking water is produced per day. The current project should increase this capacity to 7,500 m³ per day, benefiting 90,000 people. To bring water to the people, Camwater would have to make new connections and build new standpipes.

All the work will require an investment of CFAF 15.8 billion (more than €24 million). The Cameroonian government is financing the project through loans from the French Development Agency (AFD) and the European Bank for Reconstruction and Development (EBRD).