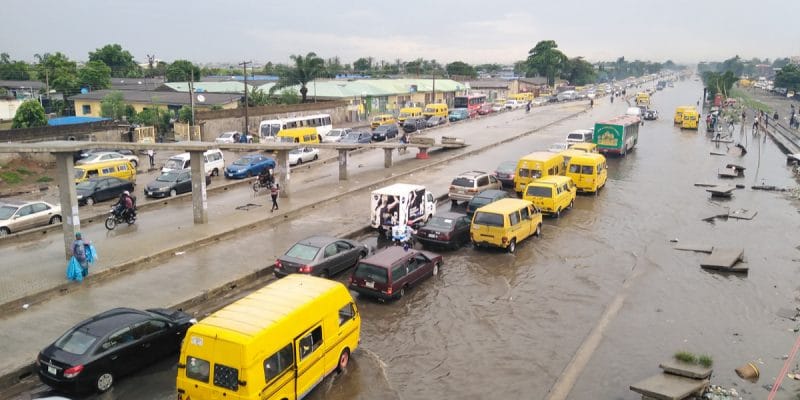 The activities marking the celebration of World Habitat Day (WHD) 2020 in Cameroon will be held in Douala. The economic capital city faces many challenges both climatic and demographic, with serious damage to the habitat.

The 2020 edition of the World Habitat Day (WHD) will be organized on October 5th, in Douala, Cameroon. Thus, after the political capital Yaoundé in 2019, the Cameroonian authorities responsible for urbanization and housing issues will have the opportunity to dwell a little on the worrying case of the capital of the coastal region.

The most populated city in Central Africa (about 3 million inhabitants), i.e. 20% of Cameroon’s urban population, is currently the subject of an urban conundrum. Population growth and poverty have forced many families to opt for anarchic construction in the swamps, along riverbanks and even on run-off roads. In this context, large quantities of household waste (around 400 tonnes per day, according to estimates by the urban community of Douala) escape from the rubbish collection circuit and end up in uncontrolled dumps, gutters, drains and rivers. In association with the effects of climate change (rising sea levels, extreme rainfall, etc.), this urban disorder causes severe flooding. The last case occurred on August 20th, 2020. Heavy rain fell in the coastal city, causing desolation in some neighbourhoods.

Launch of a prescribed national hygiene and sanitation campaign

It is therefore in a worrying urban context that Douala will host the activities marking the celebration of the WMBD 2020 in Cameroon. “The aim is to sensitize and mobilize all stakeholders for the maintenance operations of urban spaces and living environment; promote and sustain local initiatives in terms of hygiene and sanitation; select and reward the cleanest neighbourhoods in the cities of Yaoundé (central), Douala (coastal) and Limbe (south-west); and launch the national hygiene and sanitation campaign prescribed by the Prime Minister, Head of Government,” said Celestine Ketcha Courtès, Cameroonian Minister of Housing and Urban Development.

Celebrated on the first Monday of every October, this year’s World Heritage Day focuses on cities and the circular economy. “The solutions start with modest steps that each and every one of us can take to change the way our cities function. We need to reduce the amount of waste we produce and, at the same time, begin to see it as a valuable resource that can be reused and recycled, including for energy generation,” says UN Secretary-General António Guterres.