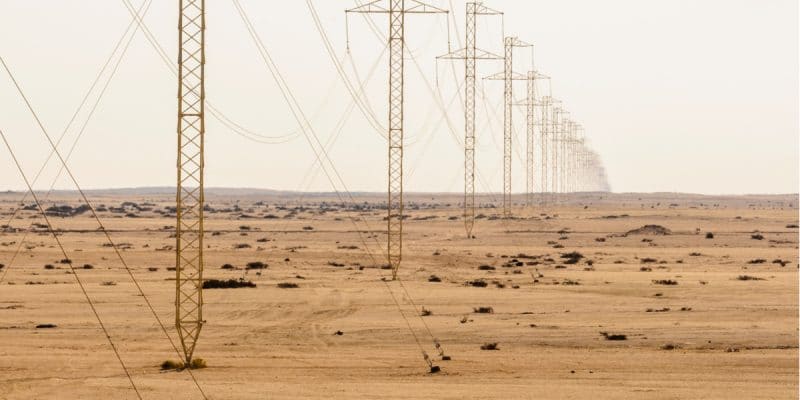 The African Development Bank (AfDB) has allocated an amount of about €313 million to Cameroon. More than three-quarters of this loan is earmarked for the financing of two projects dealing respectively with rural electrification and climate resilience.

Some 8.9 million farmers, including 6.5 million in Cameroon and 2.4 million in Chad, will soon be connected to the electricity grid. The Electricity Interconnection Project between these two Central African countries has recently received partial financing from the African Development Bank (AfDB). This involves a loan of about 148 billion CFA francs, or 226 million euros out of the roughly 457 million euros needed to carry out the project. The overall cost will now have to be completed by Chad itself.

The interconnection of the electricity grids of Cameroon and Chad will enable the two countries to optimise their energy resources through the integration of electricity production, transmission and distribution infrastructures. In particular, high-voltage lines with a total length of 1,024 kilometres (786 km in Cameroon and 238 km in Chad) will be built to electrify 478 localities identified along these lines (409 in Cameroon and 69 in Chad). In addition to regional integration, the aim of this project is to increase the rate of rural electrification in both countries.

In Cameroon, data from the Rural Electrification Agency indicate that nearly 22% of localities in rural areas are connected to the electricity grid, for a rural electrification rate that barely reaches 20% nationally. The environmental benefits of rural electrification include reduced population pressure on forests, better controlled field irrigation, and more effective control of desert encroachment.

Almost 7.6 million euros for the Cameroonian part of the Integrated Programme for Adaptation to Climate Change in the Niger Basin (PIDACC).

The other climate impact project that the AfDB has just financed in Cameroon concerns the country part of the Integrated Program for Adaptation to Climate Change in the Niger Basin (PIDACC), which is receiving CFAF 4.92 billion, about €7.5 million. The project, which brings together the nine countries sharing the Niger Basin, aims in a comprehensive manner to improve the resilience of the populations and ecosystems of the Niger River Basin through the sustainable management of natural resources.

The loan agreements for a total amount of about CFAF 205 billion (about €313 million) were signed on April 6, 2020, through an exchange of notes between the AfDB and the minister of economy, planning and regional development, Alamine Ousmane Mey. “The execution of these projects testifies to Cameroon’s commitment to further consolidate its economic growth through the strengthening of the sub-regional integration process, improved access of the population to electricity and environmental conservation,” said the minister.

A total of three projects have been financed in Cameroon by the AfDB, as another loan of CFAF 55.10 billion (about 84 million euros) was granted for the Livestock and Fish Farming Value Chain Development Project (PD-CVEP).