Homepage » CAMEROON: A network of journalists on climate change is launched

CAMEROON: A network of journalists on climate change is launched 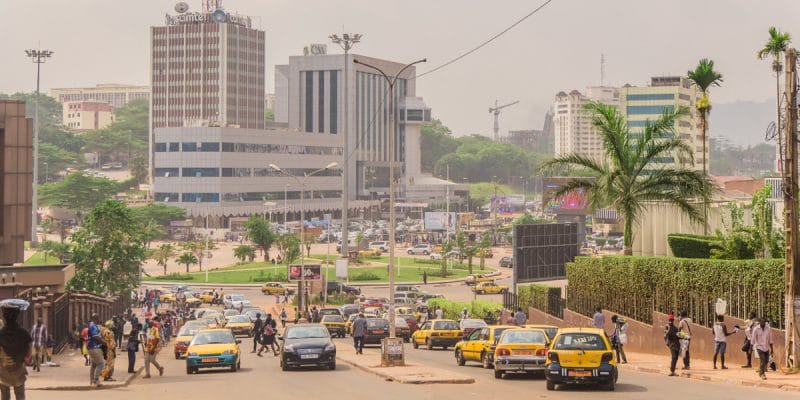 An organisation of journalists on climate change has been launched in Cameroon. It is the Cameroon branch of the Network of African Journalists on Sustainable Development and Climate Change. Barely created, the young branch called Rjacc-Kamer is already hard at work. The aim is to publish a scientific study in preparation for the COP 27 climate conference to be held in November 2022 in Egypt.

A document to assist decision-making in the fight against climate change is being prepared in Cameroon. The initiative of the Cameroon branch of the Network of African Journalists on Sustainable Development and Climate Change (Rjacc-Kamer) aims at producing a contribution in the run-up to the 27th United Nations Climate Change Conference (COP27) to be held in November 2022 in Egypt.

“Africa is the continent most vulnerable to the effects of climate change. On the occasion of the COP27 scheduled on African soil, we, as journalists specialised in climate change, intend to contribute to the reflections that will be conducted during these meetings,” says Gibrile Kenfack Tsabdo, president of Rjacc-Kamer. The members of this network have given themselves four months (until the end of September 2022) to carry out and publish the results of their study on climate change in Africa and Cameroon in particular.

The study announced by Rjacc-Kamer is the very first project of the young antenna, whose constitutive General Assembly was held on 2 June 2022. It is composed of 12 journalists (six of whom are women), who produce content on environmental protection on a permanent or ad hoc basis.