BURUNDI: Towards Phase 2 of Virtuous and Profitable Landscape Restoration Project 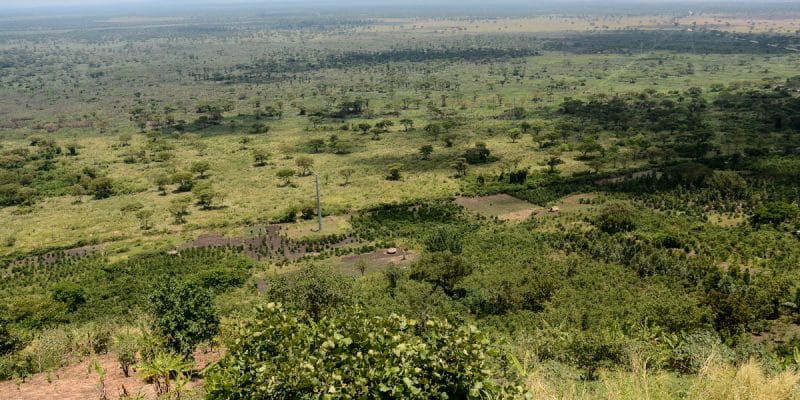 In his address to the nation on 31 December 2018, the Head of State announced new investments in environmental protection. This announcement comes after the completion of the project on landscape restoration and climate change resilience-building. A success that has been widely praised and rewarded.

The project on landscape restoration and climate change resilience-building, expected to be completed in December 2018 in Burundi, may be reissued. This at least was the idea in the announcement made by the President of Burundi, Pierre Nkurunziza, in his end-of-year speech to the nation on Monday, December 31, 2018. The President of Burundi declared that “The government will also invest in environmental protection to address climate change”.

Authorities in Burundi are therefore convinced that the economic future of their country depends on the conservation of natural resources.

In 2013, when the country faced the first consequences of climate change and tensions it was causing, the Burundian Ministry of Environment, Agriculture and Livestock launched the project for the sustainable development of coffee-growing areas, landscape restoration and climate change resilience-building. The project was funded by the World Bank up to a level of $4.2 million and aimed to improve the environment and the living conditions of farmers.

Coffee cultivation, which accounts for 90% of the East African country’s foreign exchange and sustains nearly 600,000 families, half of all Burundian households, has been better regulated. More than 4,000 hectares of land have been managed in a sustainable manner thanks to coffee certification, natural reserves management, support for production under forest cover, research and training. As a result, more than 9,600 households, half of which are led by women, now grow their coffee trees in the shade of other trees. This type of polyculture offers multiple environmental benefits, and also contributes to improving soil fertility, diversifying agricultural production and increasing income and food security.

Burundi is taking credit for these environmental efforts

Since November 25, 2018, Burundi has held the gold medal for the best Clearing House Mechanism (CHM). The prize was awarded in Sharm El Sheikh, Egypt, during the 14th Conference of the Parties on Biodiversity (COP14). More recently, Leonidas Nzigiyimpa, Head of Protected Areas at the Burundian Office for Environmental Protection, was awarded the 2018 National Geographic/Buffett Award, which gave him the “Leadership” for environmental protection.

These awards clearly demonstrate that Burundi is committed to a sustainable and environment-friendly economy. As such, the World Bank recently expressed the wish to further support the country in its environmental work. The next operation will enable the restoration of 90,000 hectares of land and will benefit 80,000 households, resulting in 20% land productivity gains in rural areas.