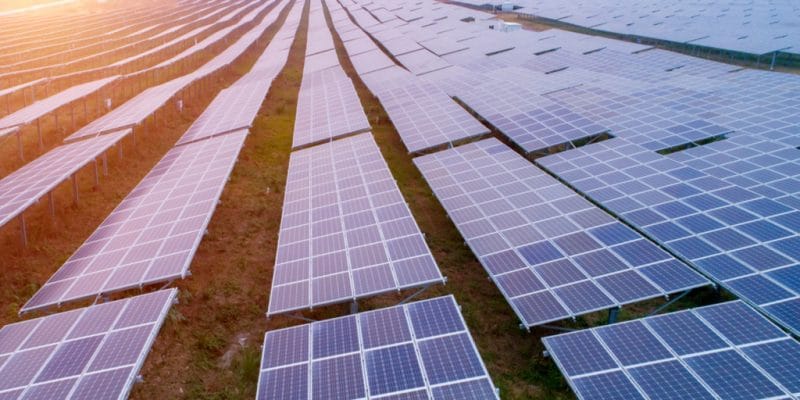 The Sustainable Energy Fund for Africa (Sefa) has granted $990,000 to finance feasibility studies for the construction of two solar hybrid power plants in Burundi. The plant in the pipeline has a capacity of 9 MW and will supply electricity to 20,000 Burundian households.

Burundi will soon be building two solar hybrid power plants with a capacity of 9 MW, for which the country has just received a grant of $990,000 from the Fund for Sustainable Energy in Africa (Sefa). It is a multi-donor trust fund administered by the African Development Bank (AfDB). It will be used to carry out technical, environmental, financial and social feasibility studies for the project.

For AfDB Vice President in charge of Energy, Climate Change and Green Growth, Wale Shonibare, with whom the financing agreement has been signed, the project will bring many benefits both in terms of energy and socio-economic issues. In addition, it will “with a strong contribution from the government, help lay the foundations for private sector participation in increasing the share of renewable energy in Burundi’s energy mix,” he said. The plants will make it possible to supply at least 20,000 households in this Central African country with electricity, thus attempting to improve the still very low rate of access to electricity, which barely reaches 10%. Burundi’s population is estimated at 11.2 million.

The project to build these hybrid power plants is led by Songa Energy, a company specialising in the development of small hydroelectric power plants in Burundi. Each of these plants will combine solar and hydroelectric components and will have a local distribution network and be able to be interconnected to the national electricity grid.