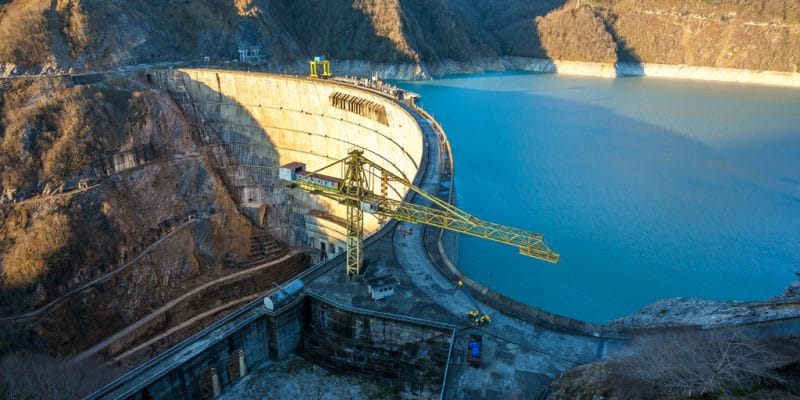 The German company Voith Hydro has received an order for the equipment of Kabu 16 hydroelectric power plant, currently under construction in northwestern Burundi. The plant will supply 20 MW of electricity to the national grid.

New developments in the Kabu 16 hydroelectric project in Cibitoke province in northwestern Burundi. Voith Hydro, a German company, has successfully won Angelique International’s contract to design, manufacture and supply electromechanical devices for the 20 MW Kabu 16 power plant, two Francis turbines with a capacity of 10 MW each. The company will also provide valves, generators, a regulator, an automation system, mechanical and electrical balance of the plant’s systems.

Voith Hydro will design and manufacture the entire mechanical system for the Kabu 16 hydroelectric power plant. “The company will also supervise the installation and commissioning of the plant,” said Voith Hydro. Saurabh Sharma, Vice President and Director of “Small Hydro” at Voith Hydro Indian, added that “the Kabu 16 small hydroelectric power plant in Burundi will certainly contribute to the economic and social development of the region (northwest)”.

The value of the order placed with Voith Hydro for the equipment of the Kabu 16 hydroelectric power plant was not disclosed. While it is a small power plant for specialists, the Burundian authorities do not see things in the same way. On the contrary, they rely on this plant to reduce power outages, particularly in the city of Cibitoke.

Every three months, the Minister of Hydraulics, Energy and Mines, who would like the project to be completed by late fall 2020, visits the hydroelectric power plant site. The work is being carried out by the Indian company Angelique International.

The company will have to build a dam on the Kaburantwa River. The water will follow a tunnel of more than 2,300 m, from the water reservoir to the hydroelectric power plant below. The latter will be equipped with two Francis turbines that will produce a total of 20 MW of electricity. The project also includes the construction of access roads, transmission lines and housing for technicians working at the plant site. The project is financed by the Burundian State with a loan from Exim Bank of India.

However, the project has been delayed. “Recently, there has been a lot of rain in this region, so there have been landslides at the construction site, which has forced us to change our working methods. The objective is to avoid these landslides as a priority and then to build the dam in such a way that there are no more landslides after the works,” the Indian company explained.