BURUNDI: EDFI and GET.invest land with €10.6 million for renewable energy 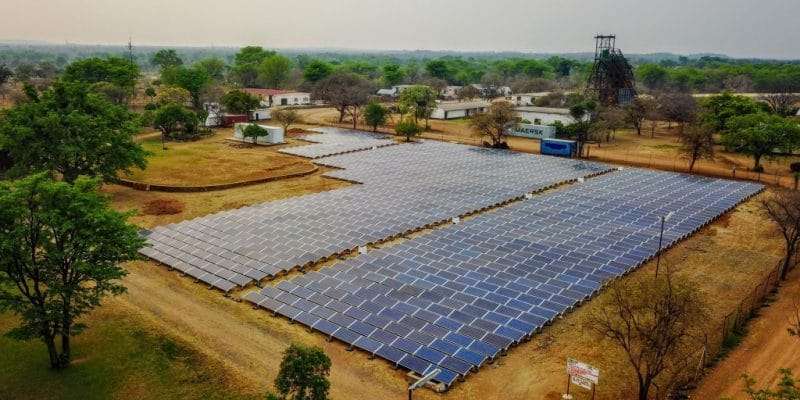 In Burundi, the European Union (EU) is launching its EDFI ElectriFI and GET.invest programs with the aim of encouraging private investment in renewable energy. The aim of this funding is to support the electrification of Burundi, one of the least developed countries on the African continent.

Relations between Burundi and the European Union (EU) have been warming up since Evariste Ndayishimiye came to power. This is evidenced by the launch of two programs to increase private sector investment in renewable energy. The first is the EDFI ElectriFI (Electrification Financing Initiative) program, which is an impact investment facility that finances start-up companies and private projects, focusing on new or improved electricity connections and generating capacity from clean energy sources.

EDFI ElectriFI supports the development of renewable energy generation systems in sub-Saharan Africa, including solar home systems, green mini-grids, as well as solar systems for productive use by businesses. This program will be supported by GET.invest, a program set up by the EU and several of its member countries for investments in decentralized renewable energy.

An initial financing of 10.6 million euros

Read also- BURUNDI: $29 million from the AfDB for access to electricity and energy efficiency

“To support the government’s efforts to implement the goal of universal access to modern, clean and affordable energy services by 2027, the EU is setting up EDFI ElectriFI and GET.invest to encourage private sector investment in renewable and decentralized energy and energy efficiency, with a view to contributing to improving communities’ access to a clean and sustainable source of energy,” says Selemani Khamisi, Permanent Secretary at the Burundian Ministry of Hydraulics, Energy and Mines.

The importance of private financing of renewable energy

Burundi currently has one of the lowest levels of electrification on the African continent, with a rate of only 11% according to the World Bank. The African Development Bank (AfDB) estimates Burundi’s installed electrical capacity at 39 MW. The role of the private sector will be decisive in developing this installed capacity and enabling electrification. Gitega has understood this well by putting in place new legislation favorable to private investment.

The EU’s support is therefore important to catalyze its investments. In this East African country, the EDFI ElectriFI and GET. Invest will be implemented by the management company EDFI-MC and the Deutsche Gesellschaft für Internationale Zusammenarbeit (GIZ), the German agency for international development cooperation, respectively.