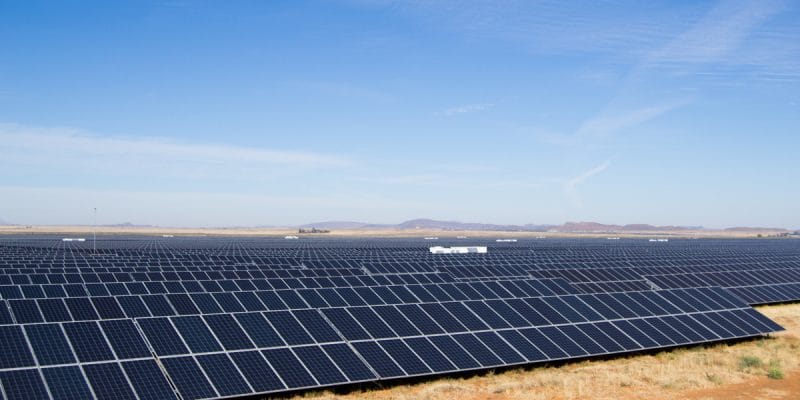 Gigawatt Global announces the resumption of construction of the 7.5 MW solar power plant in Mubuga, eastern Burundi. The facility will increase the country's electricity capacity by 15% and improve the electricity supply to approximately 90,000 Burundians.

In Burundi, a major solar power plant project has been giving hope to the country’s inhabitants since 2016. After an aborted launch of the works in January 2018, a new impetus is on the horizon. The Dutch-American renewable energy developer Gigawatt Global Burundi SA, announced on January 23, 2020, the start of construction work on the Mubuga solar power plant, with a capacity of 7.5 megawatts (MW), i.e. 15% of Burundi’s electricity production capacity.

Located in Mubuga, in the eastern province of Gitega, the complex will also be the first solar project connected to the grid by an independent power producer (IPP) in Burundi. Developed as a public-private partnership between the Government of Burundi and Gigawatt Global, the project will cover the electricity needs of at least 87,600 people and businesses and will provide 300 part-time jobs during construction and 50 full-time jobs during the 25-year operating period.

The Mubuga solar project is a godsend for Burundi, which has only 40 MW of electrical power at a 10% electrification rate. The average per capita electricity consumption of this East African country is among the lowest on the continent at 23 kWh/year, compared to an African average of 150 kWh/year.

The Mubuga solar power plant represents the largest investment in energy in Burundi in 30 years. The cost of construction has not been disclosed, but the financial round was validated by two partners: Inspired Evolution (financial services provider) and the Renewable Energy Performance Platform (RPP), which supports the development of renewable energy in sub-Saharan Africa.

“Bringing clean energy to one of the world’s least developed countries fulfils Gigawatt Global’s mission to become the impact platform of choice for renewable energy in Africa,” said Michael Fichtenberg, CEO of Gigawatt Global Burundi SA, which plans to expand further in Africa. After Burundi, Gigawatt Global plans to implement solar and wind projects for a total of 350 MW in 10 countries across Africa.