BURKINA FASO: Zéguédeghin and Lelexé dams soon to be rehabilitated 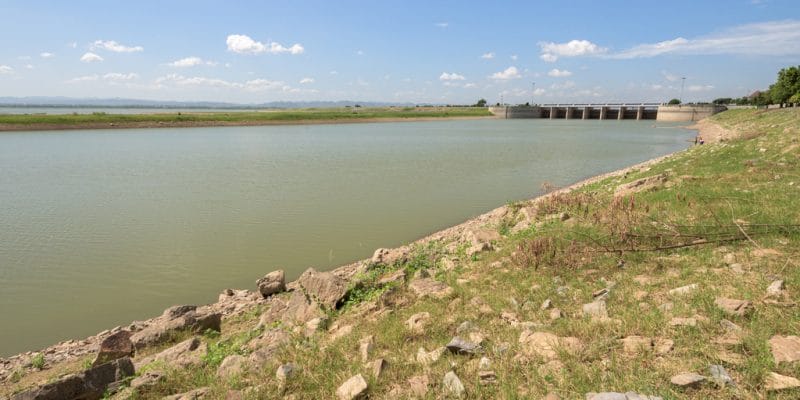 The Burkinabe Minister of Water and Sanitation, Ousmane Nacro, has unveiled a project to rehabilitate the dams of Zéguédeghin and Lelexé. The hydraulic infrastructures, built in the 1900s, are in an advanced state of degradation.

The project recently announced by Ousmane Nacro concerns the rehabilitation of the dams of Zéguédeghin, in the province of Namentenga, and Lelexé, in the Central Plateau of Burkina Faso. According to the Burkina Faso Ministry of Water and Sanitation, the dams are in an advanced state of deterioration.

The new project will strengthen the water supply to the populations of these two localities. According to the Sahel Alliance (2018 report), a mechanism for strengthening the coordination of development partners, 36% of Burkinabés do not have access to drinking water. Built in 1987, the Zéguédeghin dam has a storage capacity of 8.6 million m3. The structure has a 30 m long lateral spillway and an 823 m long dam. “With regard to the spillway, five blocks have been removed on both sides, upstream and downstream, causing a significant leakage of water. The dike is completely overgrown with trees and shrubs. Depressions have also been observed on the crest of the dam due to traffic,” explains Ousmane Nacro, Burkina Faso’s Minister of Water and Sanitation. In addition, the reservoir basin of the dam has silted up by more than 60%, reducing its storage capacity. All these installations will have to be rehabilitated.

On July 13th, 2021, Ousmane Nacro also visited the Lelexé dam site. The dam, which had a storage capacity of 2 million m3 of water when it was commissioned, has lost almost half of its capacity, partly due to its defective dam. Once the work is completed, the management of the Zéguédeghin and Lelexé dams will be entrusted to water users’ committees. Their mission will be to ensure maintenance and alert the authorities in the event of any threats.