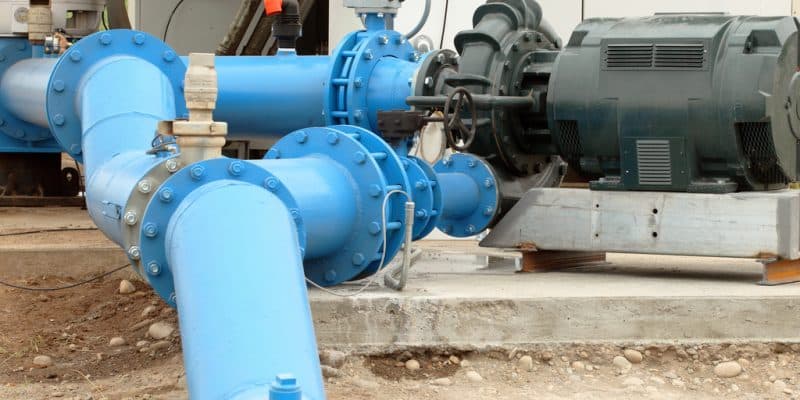 A drinking water supply system (AEP) is being built to supply 47,335 inhabitants in the province of Bazega in Burkina Faso. On October 19th, 2020, the Burkinabe Minister of Water and Sanitation, Niouga Ambroise Ouédraogo, visited the site to assess the progress of the work.

The Burkinabe Minister of Water and Sanitation, Niouga Ambroise Ouédraogo has just given an update on the progress of a drinking water project in the province of Bazega in Burkina Faso. According to the manager, construction work on the drinking water supply system (AEP) in Bazega is well underway. The AEP will supply four councils, namely Doulougou, Ipelce, Kombissiri and Saponé.

The project includes an underground water pumping station. At least three piezometers (installations to measure the level of the water table, editor’s note) will be installed around the station. The pumped water will be treated in a 600 m3 station, to supply 47,335 inhabitants via standpipes. The future drinking water supply system will be powered by solar energy. The whole project will cost about 3.3 million CFA francs, i.e. nearly 5,000 euros.

In addition, the populations of Burkina Faso will soon benefit from 15 simplified drinking water supply systems as part of the Rural Drinking Water and Sanitation Project (Pepa-mr). In February 2020, the project obtained financing of 10 billion CFA francs (15.2 million euros) from the African Development Bank (ADB).