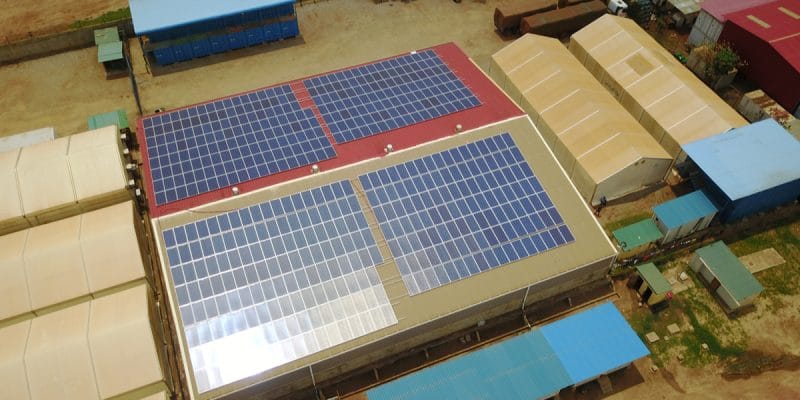 GreenYellow, the Casino Group's subsidiary specialized in photovoltaic solar energy production and energy efficiency, seems to have found the winning solution for Africa. Present on the continent for the past three years, the energy company has been developing its portfolio thanks to financing solutions adapted to local economic realities. This deployment has just been reinforced by the acquisition of two new solar power plant projects in Tunisia and Burkina Faso.

GreenYellow continues to deploy its green electricity offer on the African continent. The solar energy producer has just embarked on two new projects in North Africa and West Africa. This involves the construction of a 1.2 MWp capacity parking lot shading plant in Tunis (capital of Tunisia) for Meddis Distribution, operator of the Géant and Monoprix hypermarkets in Tunisia. According to Robinson Alazraki, GreenYellow’s Africa Zone Director, the plant, which should be commissioned before the end of this year, is one of “the first projects of this scale to be carried out on Tunisian soil under the B to B model”.

The second project, in Burkina Faso, will be the largest solar power plant in GreenYellow’s portfolio. These two new projects reflect GreenYellow’s African expansion, which will begin in 2017.

GreenYellow, the energy subsidiary of the French retail giant Casino, stands out in Africa on the photovoltaic market, thanks to financing solutions adapted to local economic realities. In response to the infrastructure and financing deficit encountered by the energy sector in sub-Saharan Africa, the company provides 100% financing for investments. For GreenYellow, this model is sustainable thanks to the long-term power purchase agreements concluded between the company and the client, which amortize project start-up costs. The customer benefits from a preferential offer of up to 50% less than the conventional kWh price. The principle is the same for GreenYellow’s energy efficiency offers.

GreenYellow’s African strategy also includes the creation of local subsidiaries in the countries in which it operates. A presence that is as close as possible to the realities on the ground, which makes it easier for the company to forge partnerships and provide long-term support to customers in their energy efficiency initiatives.

This last approach has been implemented in Senegal. From its offices in Dakar, GreenYellow has created an energy efficiency program that has reduced the energy consumption of the Société des brasseries de l’ouest-africain (Soboa) by 14% and avoided 1,020 tons of CO2 per year. In Morocco, the company built a 4,000 m2 parking lot shading plant totaling 672 KWp in Bouskoura for the STMicroelectronics Group. In Mauritania, the Group has also worked with the Nouakchott airport on a solarization project that has already prevented the release of 1,846 metric tons of CO2.