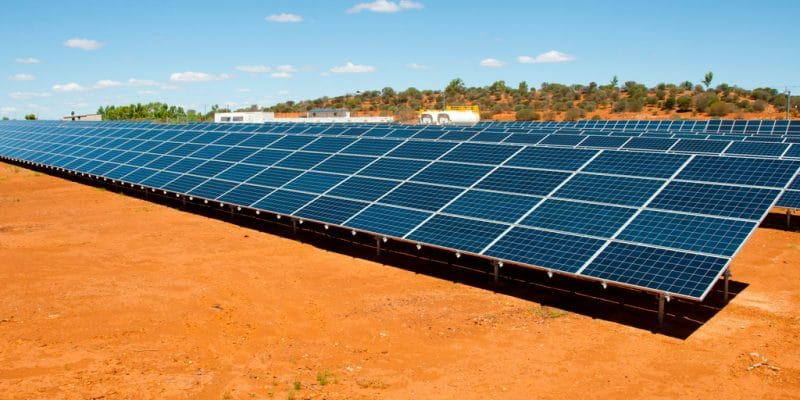 Burkina Faso will soon have four photovoltaic solar power plants with a total capacity of 9 MWp. The government of Burkina Faso through the National Electricity Company of Burkina Faso (Sonabel) has just launched a call for tenders for the implementation of the project. Proposals are expected by October 5, 2020 latest.

Photovoltaic solar energy projects are in the pipeline in Burkina Faso. They involve the construction of four photovoltaic solar power plants. The government of this West African country through the National Electricity Company of Burkina Faso (Sonabel) has just launched a call for tenders to recruit a company to carry out an engineering, procurement and construction (EPC) contract for these facilities.

Sonabel has set 5 October 2020 as the deadline for receipt of bids from companies interested in building the four 9 MWp solar photovoltaic power plants on several sites.

The first two solar power plants will be built in the locality of Dori, in the north-east of Burkina Faso. They will have a production capacity of 6 MWp. The other solar power plants will have 2 MWp and 1 MWp and will be located in the towns of Diapaga in the east and Gaoua in the south-west of the country, respectively. The overall objective of the new solar energy project is to increase Burkina Faso’s power generation capacity while reducing the country’s dependence on imported fossil fuels.

Other solar power plants under construction

The government’s new project is in addition to other initiatives to target renewable energy production in Burkina Faso. For example, the French company Urbasolar is currently completing the construction of a solar power plant in the municipality of Pâ, located 250 kilometres west of Ouagadougou, the capital of Burkina Faso. The works were launched in February 2020 for a period of six months. According to the Burkinabe authorities, the installation will be the second largest solar power plant in the country, with a capacity of 33 MWp. It will be used to supply 150,000 households in the country.