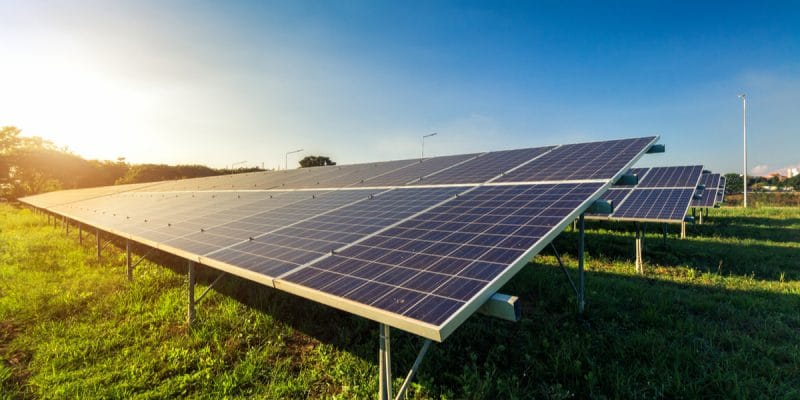 The government of Burkina Faso has just launched the construction of two 30 MWp photovoltaic (PV) solar power plants as part of its World Bank supported Power Sector Support Project (Pasel). The installations will be located in the cities of Koudougou and Kaya.

The government of Burkina Faso is stepping up initiatives to increase the country’s electricity production. At the beginning of September 2020, the National Electricity Company of Burkina Faso (Sonabel) launched a call for tenders for the construction of four 9 MWp photovoltaic solar power plants. This time, the government of this West African country plans to equip the towns of Koudougou and Kaya with two 30 MWp solar photovoltaic power plants. The works were launched on September 10th, 2020 by the Burkinabe Minister of Energy, Bachir Ismaël Ouédraogo.

The cities of Koudougou, in the province of Boulkiemdé and Kaya, in the province of Sanmatenga will have solar power stations of 20 MWp and 10 MWp respectively. The Burkinabe Ministry of Energy indicates that the construction of these installations will cost 41 billion CFA francs (more than 62.5 million euros). According to the same source, the work in progress is part of the Electricity Sector Support Project (Pasel), financed by the Burkinabe government with a World Bank loan.