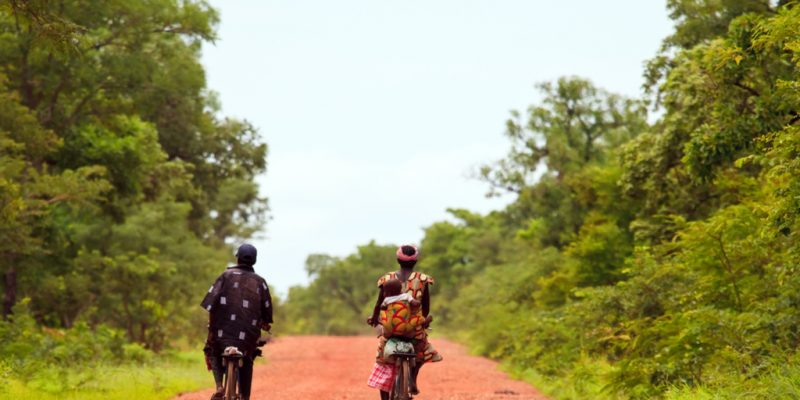 A scientific and technical council has recently been set up to preserve the biodiversity of the Bangr-weogo urban park, located in Ouagadougou, the capital of Burkina Faso. The council will play an advisory role for any initiative affecting this area rich in biodiversity.

A long-awaited scientific and technical council has been constituted to preserve the biodiversity of the Bangr-weogo urban park, located in the commune of Ouagadougou. The council was recently installed by Burkina Faso’s Minister of the Environment and Green Economy, Nestor Bassière, together with the Mayor of the city of Ouagadougou, Armand Béouindé. According to Nestor Bassière, the new scientific and technical council should remedy the problem of degradation and “looting” of this forest massif that the Burkinabé state has been handing over to the commune of Ouagadougou since 2001.

“The site faces many challenges including looting and degradation of natural resources, multiple aggressions, stagnation of run-off water and dam lakes discharged by the primary canals, causing silting and accumulation of both liquid and solid waste. This leads to the death of trees, the crumbling of the geographical boundaries of the Park and the collapse in places of the perimeter fence,” explains the Mayor of Ouagadougou.

The 22-member scientific and technical council should therefore work closely with the management of the Bangr-weogo urban park, particularly in renovating the protective fence to prevent dangerous animals such as crocodiles from wandering off. Covering an area of 263 hectares, the park was opened by the State of Burkina Faso in 1997.

The biodiversity preservation area contains more than 360 species of plants, 160 species of birds and more than 40 species of animals such as antelopes, crocodiles, monkeys, squirrels, etc. The park is a place where the biodiversity is preserved. The Bangr Weogo Urban Park also includes a museum entirely dedicated to the animal kingdom, a sports field and a children’s playground called Faso Park.