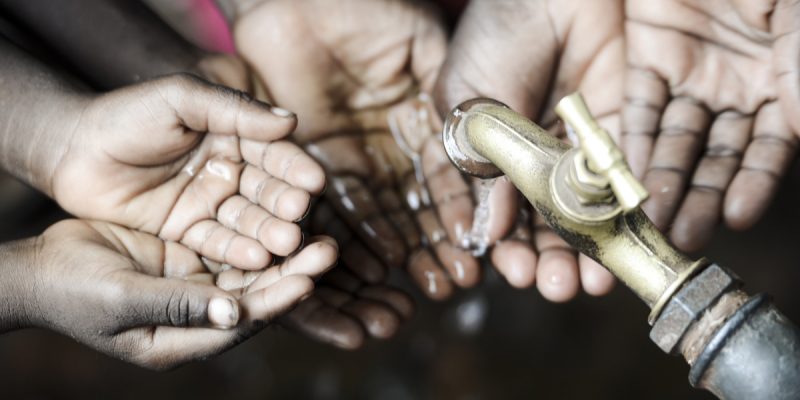 The Council of Ministers of Burkina Faso has authorised the ratification of recent loan agreements signed with the African Development Bank (AfDB) amounting to over €64 million. The financing is earmarked for the Pepa-mr drinking water and sanitation project and the Yeleen renewable energy power plant project in Burkina Faso.

In order to improve its supply of drinking water, sanitation and renewable energy, the country is committed to respecting the terms of the two loan agreements signed on February 21, 2020 between its Finance Minister and the African Development Bank (AfDB). The Council of Ministers, meeting on May 6, 2020 in Ouagadougou, approved the signing of these loan agreements, the total amount of which is over €64 million.

The second financing agreement under the responsibility of the Ministry of Finance, to which the Council of Ministers has given its approval, concerns loan agreement No. 2000 2000 04652, financing the “Yeleen” Project, the objective of which is to increase and diversify the supply of electricity through the construction of four new solar photovoltaic power plants with a cumulative capacity of 52 megawatts (MW). This project, which covers the entire national territory, will be carried out between 2020 and 2024, enabling the reinforcement of the electricity network and the connection of 30,000 households.