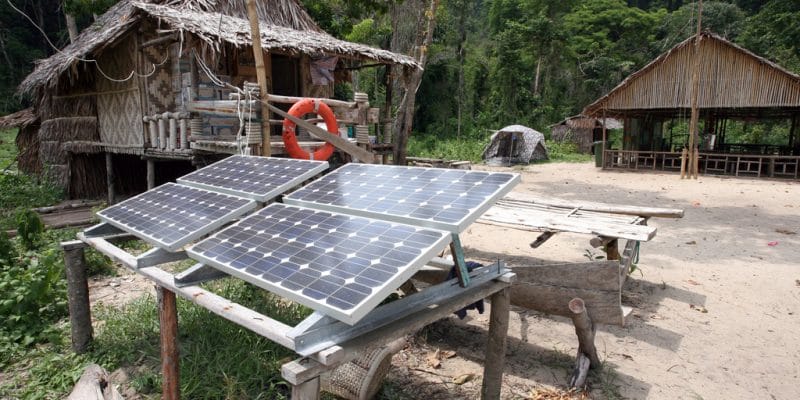 Phase II of the "Solar Back-up" project will soon be launched in Burkina Faso. The Minister of Energy of Burkina Faso, Bachir Ismaël Ouédraogo, recently made the announcement during a visit to the installations carried out as part of Phase I of the project in Ouagadougou, the capital of Burkina Faso.

The Minister of Energy of Burkina Faso, Bachir Ismaël Ouédraogo, announced the launch of Phase II of the “Solar Back-up” project on March 17, 2020, during a visit to the installations carried out within the framework of Phase I of the project in Ouagadougou, the capital of Burkina Faso.

Phase II of the “Solar Back-up” project will make it possible to install between 3,000 and 3,500 solar home systems in the country. According to Bachir Ismaël Ouédraogo, the aim is to light up the unplanned areas. “Payment methods will be much better adapted such as the use of electronic transfers Orange Money and Mobicash”, explains the Minister. A platform will also be set up to monitor the operation of future installations.

Phase I of the “Solar Back-up” project was designed to electrify 600 households and small and medium-sized enterprises (SMEs) in Burkina Faso. The project ultimately benefited 850 households and SMEs. The installed solar home systems enable consumers to save on their electricity bills. In some SMEs, the consumption of electricity from the grid has even been halved. “Phase I of the project is nearing completion. Overall the results are satisfactory. The country’s electricity future lies in solar power, which is four times cheaper than thermal generation. We have plenty of sunshine. We must take advantage of this for the empowerment of households as well as SMEs,” says Minister Bachir Ismaël Ouédraogo. According to him, the operation of the various installations are guaranteed over a long period of time. They are also adapted to the realities of the country. “They are made in Burkina Faso. At the moment, the autonomous photovoltaic systems are being designed in the country by young people trained in solar technologies to begin Phase II of the project,” he adds.