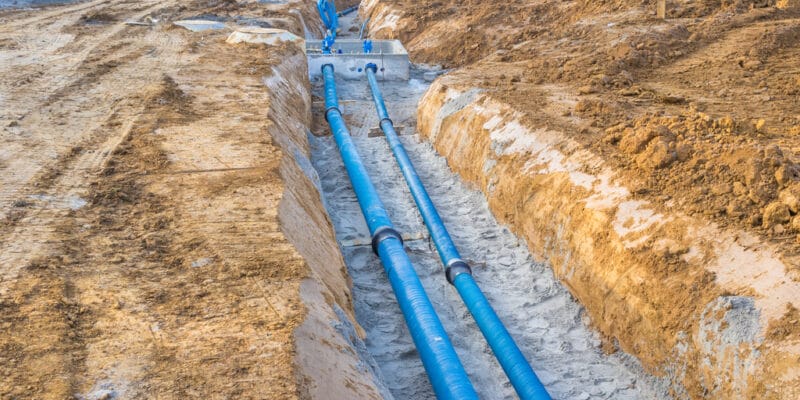 In Burkina Faso, the National Office for Water and Sanitation (ONEA) has extended the contract for drinking water management in eight councils. The new partnership will guarantee water supply to the targeted populations until 2030.

The National Office for Water and Sanitation (ONEA) is decentralising drinking water management to improve the supply of drinking water to Burkinabés. On January 29th, 2021, the public company renewed the lease contracts with the mayors of eight councils in Burkina Faso. This agreement will extend over 10 years, compared to five years in previous years, and will provide drinking water to the inhabitants of the councils of Bittou, Diapaga, Houndé, Pabré, Diébougou, Gayéri, Toma and Zorgho. Some of these councils have been working with ONEA for 15 to 17 years.

Within the framework of this partnership, the eight Burkinabe councils produce and distribute their drinking water themselves, during the period indicated. These leasing contracts are part of the framework of law n° 055-2004/AN on the general code of local authorities in Burkina Faso.

A practice that could become widespread?

While the mayors are delighted with the new partnership signed with ONEA, they nevertheless raise the problems of “a mismatch between the budgeting of the public company and that of the councils, the insufficient consideration of sanitation issues and the slowness of the work outsourced by ONEA, as well as the failures of the service providers, which negatively impact the service provided to the population”, says Auguste Tankoano, mayor of the council of Diapaga.  In Burkina Faso, current water coverage is estimated at 74%.

ONEA could soon sign new contracts in Burkina Faso to improve the rate of access to drinking water. Moreover, 93 councils in this West African country are participating in a project to build capacity in the governance of drinking water supply, hygiene and sanitation services. The project, launched in January 2020, is being implemented by IRC, an independent non-profit organisation providing WASH (Water, Sanitation and Hygiene) services, in partnership with ONEA’s Centre des métiers. It should be completed by November 2022.

The European Union (EU) is funding the training of municipal staff to the tune of 2.5 million euros, or around 1.64 billion CFA francs.