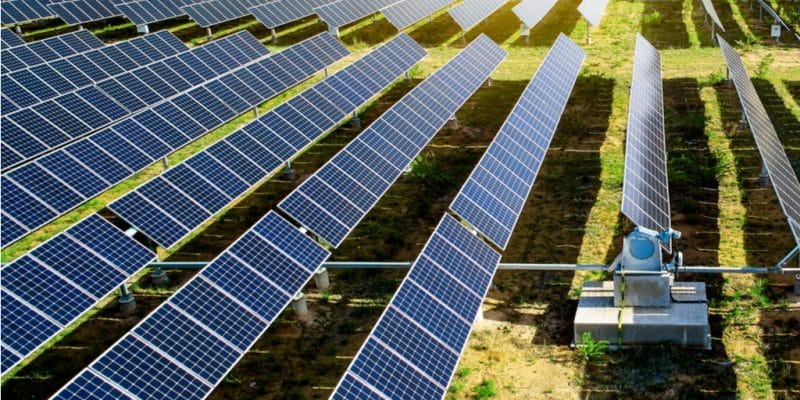 A $450 million grant agreement has recently ebeen signed between the Government of Burkina Faso and the United States of America through the Millennium Challenge Corporation (MCC). The funds will enable this West African country to develop several electricity projects.

Burkina Faso obtains a new grant from the United States of America. The $450 million financing was granted to the Burkinabe government on August 13, 2020, after it signed a partnership agreement with the Millennium Challenge Corporation (MCC), an independent U.S. government foreign aid agency. The Burkinabe government had applied to the United States for funding under a five-year MCC grant programme. The request was finally approved on June 17, 2020, by the board of directors of the U.S. agency (MCC).

The money will be used to implement various initiatives in the electricity sector. According to the World Bank report (2018), only 14.4 percent of the population of this West African country has access to electricity. A situation that is undermining the country’s economy.

The Chief Executive Officer of the Millennium Challenge Corporation (MCC), Sean Stuart Cairncross, says that in 2008 an initial grant of $480 million had already been awarded to Burkina Faso by the United States. Until 2014, the funds were invested in several sectors, including agriculture and water.

The electrification of 8 million people

To reach at least 8 million people, the government of Burkina Faso has committed to add $50 million to the $450 million that the MCC is providing for electrification projects. These include improving power generation infrastructure; improving generation capacity; and diversifying sources of electricity generation. The partnership between the government of Burkina Faso and the Millennium Challenge Corporation will also support the country’s participation in regional electricity markets.