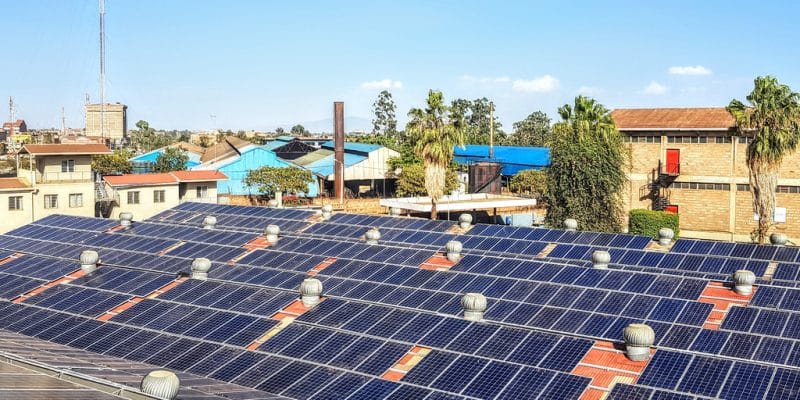 The rural electrification project using photovoltaic solar energy in the Tanghin-Dassouri commune, led by the Faso-Japan Solidarity Association, has received funding of some 75,000 euros from the Japanese government.

An agreement was recently signed between the Japanese ambassador to Burkina Faso, Tamotsu Ikezaki, and the president of the Faso-Japan Solidarity Association, Siaka Guobé. The Japanese side will thus release 75 thousand euros to support the financing of the electrification of the commune of Tanghin-Dassouri and the 49 villages that make it up thanks to photovoltaic solar energy. Tanghin-Dassouri is a commune in the province of Kadiogo, located in the central region of Burkina Faso. It has just over 64 thousand inhabitants.

Referring to the different components of the project, the primary school, the museum, health and social promotion centres (CSPS), the tourist site of Bazoulé and the market of the commune are some of the sites that will be illuminated thanks to solar energy. In addition, the project will enable pupils to be equipped with rechargeable lamps, with an average autonomy of 50 hours. A strategy that will support education in rural areas of the country. The overall cost of this project is estimated at 49.5 million CFA francs, or about 74.5,000 euros.

In Burkina, the rate of access to electricity is 21% notwithstanding the fact that the country has the largest photovoltaic solar power plant in the West African sub-region with an estimated annual capacity of 56 GWh/hour. The Burkina Faso National Electricity Company (Sonabel) has a deficit of 50 per cent of the country’s total demand. According to government forecasts, this rate is expected to rise to 40% by the end of this year (2020). Leaders of the country are betting on renewable energy to reach this score. The Burkinabe government would like to increase the share of renewable energies in the country’s energy mix to 30%.