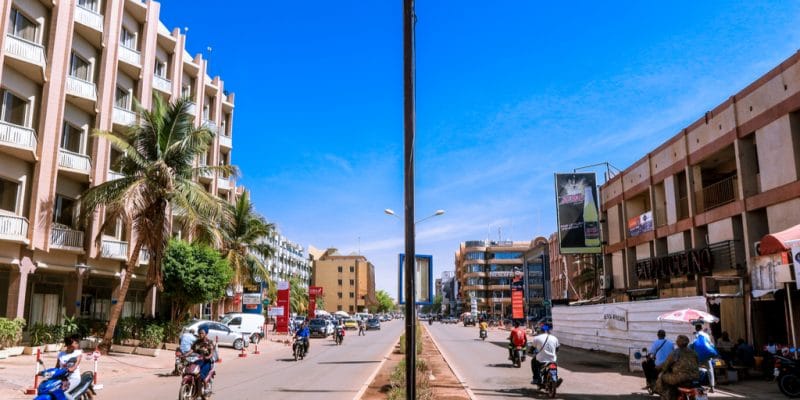 A project to strengthen the capacity of municipalities in the governance of drinking water, hygiene and sanitation is under way in Burkina Faso. The project started on the 1st of January 2020 and will end on the 30th of November 2020. It involves 93 municipalities throughout the country.

Drinking water, sanitation and hygiene governance techniques will henceforth benefit agents in Burkina Faso’s communes. In the coming months, they will receive training on these issues, which are most often included in their action plans. Work was launched for this purpose on January 1, 2020, and will run until November 30, 2022.

The aim of this training is to improve the leadership of municipalities in the governance of drinking water supply, hygiene and sanitation services. Similarly, this project will address the capacity and knowledge gap in order to improve the services provided by municipalities in terms of access to drinking water and sanitation services. A total of 93 communes in the country are involved in this project. They come from the Centre-East, Centre-West and Centre-South regions.

The project is financed by the European Union to the tune of 2.5 million euros, or CFAF 1.6 billion. It is based on an initiative of the IRC, in partnership with the Center for Water Professions of the National Office for Water and Sanitation (Onea). To achieve the objectives defined by this project, IRC has chosen an approach based on the development of beneficiaries’ capacities in terms of decision-making, organisation, planning, supervision and monitoring of projects implemented in the water and sanitation sectors.

The International Rescue Committee (IRC) is an independent, non-profit organisation providing WASH (Water, Sanitation and Hygiene) services. The organisation is based in six countries, four of which are in Africa: Burkina Faso, Ethiopia, Ghana, Uganda, India and Honduras.

By 2030, Burkina plans to eliminate open defecation through the National Programme for Sanitation and Waste Water and Excreta. Burkina Faso has also implemented the National Drinking Water Supply Programme to ensure universal access to water. The country currently has a population of 18.5 million, with an annual growth rate of 5.2 per cent. At the same time, sanitation services and water resources are dwindling in the face of a growing population, 40 per cent of which will live in urban areas by 2030.