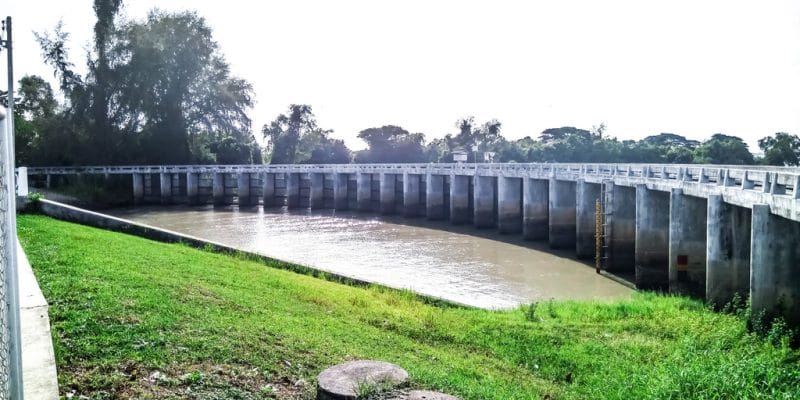 The project to build the Guidissi and Iplecé dams was recently launched in south-central Burkina Faso. The construction of these infrastructures is carried out by the GESEB SA (Groupe Général Services du Burkina) and Joc-Er, two local civil engineering companies.

Work has begun on the construction of two dams in the communes of Doulougou and Iplecé, in south-central Burkina Faso. The Burkinabe Minister of Water and Sanitation, Niouga Ambroise Ouédraogo, is staying in Guidissi, the village that houses the Doulougou commune dam. The work is carried out by the GESEB SA (Groupe Général Services du Burkina) and Joc-Er, two local civil engineering companies. The work in progress will have a dike of 1,406 m with a maximum height of 8.25 m. At the end of the works, the dam will have to retain a volume of 1.3 million m3 of water.

The second site is located in the Iplecé region. Here, the dike will be 838 m long, with a 60 m weir. The infrastructure will be able to hold 1.2 million m3 of water. The structure will provide drinking water to the inhabitants of the 13 villages in this central southern region. The water will be used mainly for the development of agricultural activities. According to Minister Niouga Ambroise Ouédraogo, this project will boost local agricultural production, with the development of an additional 10 hectares of land. Villagers will now be able to practise agriculture at all times of the year and even in the dry season thanks to irrigation techniques. Geseb SA and Joc-Er will also develop areas for livestock watering and fish farming.

The construction of the two dams is supervised by the Serat Cabinet. The implementation of the project caused the displacement of several villagers. “Before the work began, concessions were made on the axis of the dike. Negotiations were needed to move landowners and find a site to relocate them. This is the reason for the delay in starting work. But these problems are solved. Currently, we are in full operation,” says David Zoungrana, the representative of the two companies in charge of carrying out the work.

The completion time for these two projects is six months, with an investment of CFAF 2.9 billion, or €4.4 million. The funding is fully provided by the government of Burkina Faso, through the 2019 budget of the Ministry of Water and Sanitation.

IVORY COAST: Coliba bets on kiosks for the collection of plastic waste