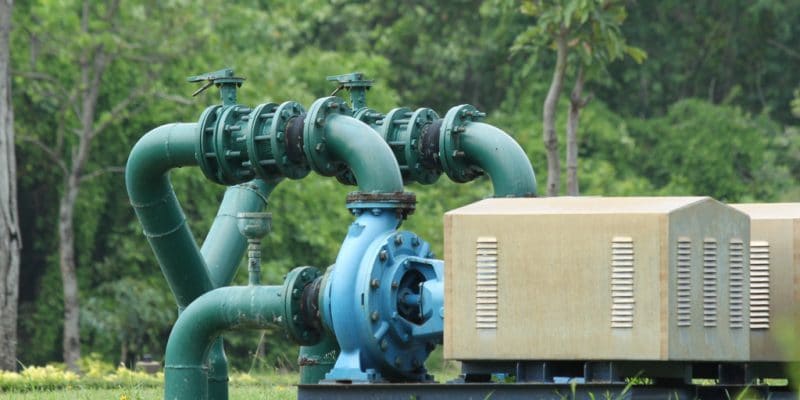 Burkina Faso has just obtained a 7.8 million euro loan from the Ecowas Bank for Investment and Development (EBID) for the construction of 27 drinking water supply systems in the Boucle du Mouhoun and Hauts-Bassins regions.

The loan agreement between the Burkinabe Minister of Economy, Finance and Development, Lassané Kaboré and the President of EBID, George Agyekum Nana Donkor was signed on October 13th, 2020. The agreement concerns the release of about 7.8 million Euros (over CFA F 5.1 billion) to finance a drinking water project in the Boucle du Mouhoun and Hauts-Bassins regions of Burkina Faso.

EBID’s financing is expected to improve the supply of drinking water in this West African country where the current coverage is estimated at 74%. Within the framework of this project, 27 drinking water supply systems (DWS) will be built in the Boucle du Mouhoun and Hauts-Bassins regions. The AEPs will include groundwater pumping systems, small pumping stations, standpipes and small pipes to distribute water to the population. The Burkinabe authorities have not provided any information on the capacities of the various facilities; however, they indicate that once construction is completed, the WATSANs will be able to supply nearly 100,000 people in the two regions concerned.

In the Boucle du Mouhoun region, the PEAs to be built will complement those already in place. In September 2020, the State of Burkina Faso inaugurated a drinking water supply system in this region located in the north-west of Burkina Faso. The plant, which operates with electricity, will provide up to 160 m3 of water per day to 11,703 people until 2040.  The government of Burkina Faso has financed the works to build the water supply system as part of the IDB-Uemoa rural water and sanitation programme launched in July 2016 in Dakar, Senegal.