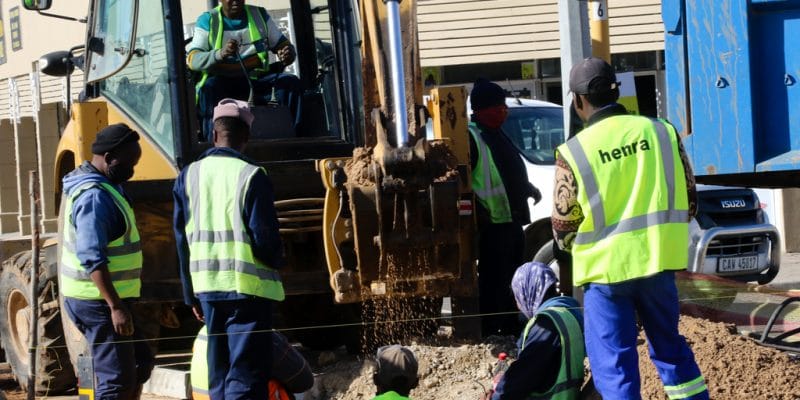 In Burkina Faso, the West African Development Bank (BOAD) is financing the reinforcement of the Ouagadougou city's sewerage system to the tune of 4.5 billion CFA francs (nearly €7 million). The project will improve rainwater drainage and reduce flooding in the capital.

This is one of the outcomes of its 130th Board of Directors meeting held in Dakar, Senegal on 19 May 2022. The West African Development Bank (BOAD) is granting a loan of 4.5 billion CFA francs (nearly 7 million euros) to the government of Burkina Faso for the reinforcement of the sewerage system of the city of Ouagadougou. The project, which aims to improve rainwater drainage and reduce flooding in the capital’s vulnerable neighbourhoods, will initially allow for the development of the outlet at Bangr Weogo Park.

According to the Burkinabe Ministry of Urban Development, Housing and Urban Affairs, which is the project owner, this involves the construction of public lighting along the Kadiogo marigot inside the Bangr Weogo Park, the development of service roads and pedestrian walkways along the canals, as well as the optimisation of the environmental impact inside the park.

In addition, the work, which is 74% complete, will allow for the recalibration and lining of the 4,963 m long An Nayélé scupper (a bridge located in the tenth arrondissement, editor’s note). In the long term, the project will raise awareness of solid waste management among the population and provide the municipality of Ouagadougou with equipment, in particular cleaning machines and other means of transport.

In 2020, heavy rains caused 41 deaths, 112 injuries and more than 100,000 people affected in the districts of Paspanga, Kilwin and Kossodo, according to local media. Although the municipal authorities of the capital have already undertaken the cleaning of 350 km of gutters, the implementation of this sanitation project launched in 2009 by the Burkinabe government will make it possible to limit the damage caused by the runoff of rainwater due to the impermeability of the soil and unsuitable constructions in the outlying areas.