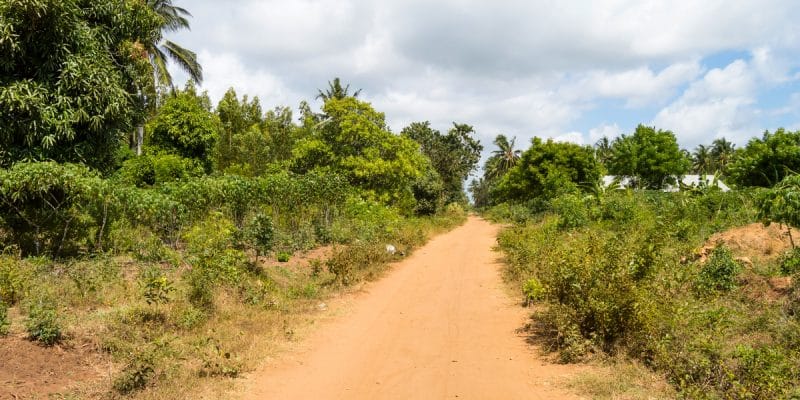 The International Association of Francophone Mayors (AIMF) has signed a financing agreement with the municipality of Ouagadougou in Burkina Faso, worth approximately 315,570 euros. This financing is intended for the rehabilitation of the green belt of Ouagadougou, a 2,100 hectare vegetation belt, degraded by human activities.

The international community is coming to the rescue of the green belt in Ouagadougou, the capital of Burkina Faso. The International Association of Francophone Mayors (AIMF) is allocating nearly 315,570 euros (just over 217 million CFA francs) for the rehabilitation of the green belt of Ouagadougou, a vegetation strip 21 km long and 500 m wide. The financing agreement for the said project, planned for 2 years, was signed on September 22nd, 2021 at the Ouagadougou City Hall between the municipal executive and the AIMF.

AIMF’s financial support will be used to develop 20 ha through the planting of 8,000 seedlings, the installation of four boreholes and the fencing of the entire site for the benefit of 800 vulnerable women and youth. The city of Ouagadougou will provide 62,000 euros (more than 40 million CFA francs) to finance the project.

A green belt nibbled away by the land crisis

Ouagadougou’s green belt has been in place since the 1970s to combat wind and dust. This site also serves as a space for rest and recreation. It ensures the ecological balance of the capital of Burkina Faso. But over the years, this “lung of oxygen” has been degraded by urbanization. “Estimates show that 1,050 hectares, or 50% of the green belt, has been occupied legally or illegally. The green belt is nowadays under the harmful influence of multiple actions of an anthropic nature,” notes Yacouba Ouédraogo of the Green Belt Initiative, a citizen’s movement of consultation and action for the rehabilitation and restoration of the green belt of Ouagadougou and the erection of green belts by other cities in Burkina Faso.

Read also-BURKINA FASO: the network of parliamentarians on the environment plants 300 trees in

According to the same source, the parceling out of the green belt in a clandestine manner is taking place through the construction of schools, garages, places of worship, soccer fields, and housing. However, not all the occupied areas are illegal. Some have been allocated and assigned. This is the case of the Palace of Kosyam, the presidency of Faso.