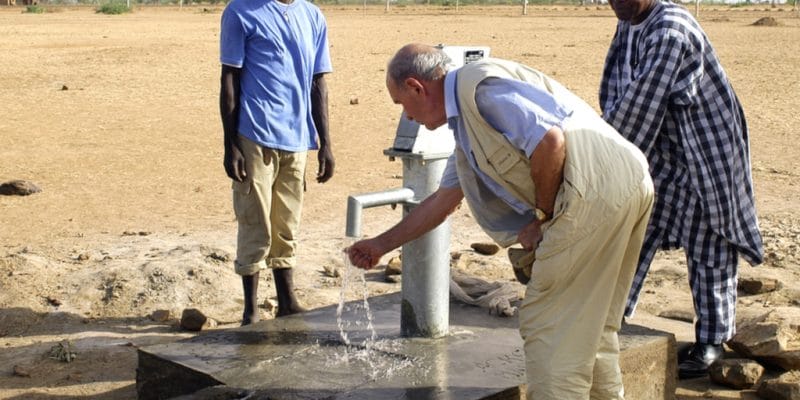 The African Development Bank (AfDB) is providing CFAF 42 billion (over €64 million) to Burkina Faso. The money will be used to finance water, sanitation and solar electrification projects.

Some financing agreements have been signed between the government of Burkina Faso and the African Development Bank (AfDB). The pan-African financial institution has agreed to finance several development projects currently under way, with a budget of 42 billion CFA francs, i.e. more than 64 million euros.

The government of Burkina Faso is also planning the construction of 200 boreholes equipped with human-powered pumps. It will also organise awareness campaigns “in accordance with the social intermediation guide for drinking water supply”.

In terms of sanitation, the Pepa-mr programme will make it possible to build 50 latrine blocks, 15 of which will meet menstrual hygiene management (MHM) standards in institutions (schools and health centres) and public places (markets, mosques, bus stations, churches). Eleven thousand latrines will also be built for households. The government of Burkina Faso is also planning to organise public awareness campaigns to change people’s behaviour with regard to sanitation, hygiene, etc.

Financing of a “Yeleen” (sun) project

The financing agreements recently signed between the government of Burkina Faso and the AfDB provide up to CFAF 32 billion for the Yeleen project. The objective of the project is to increase and diversify the supply of electricity through the construction of four new photovoltaic solar power plants with a cumulative capacity of 52 MWp.

The facilities will be located in the capital Ouagadougou (43 MWp), Dori (6 MWp), Diapaga (2 MWp) and Gaoua (1 MWp). The installations, which will be carried out between 2020 and 2024, will strengthen the electricity network and connect 30,000 households. The “Yeleen” project is also supported by the European Union, the French Development Agency (AFD) and the Green Climate Fund (GCCF).