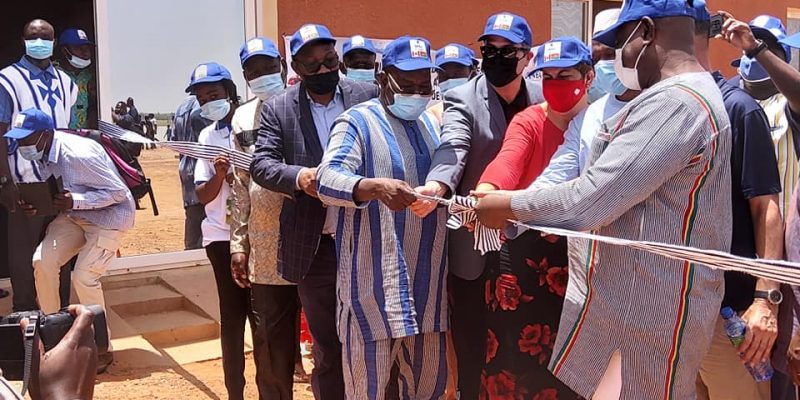 The governor of the Sahel region of Burkina Faso, Salfo Kaboré, inaugurated a drinking water plant in Dori on June 3rd, 2021. The plant, built by the Burkinabe group ASI-BF, has a capacity of 230 m3 of water per hour. 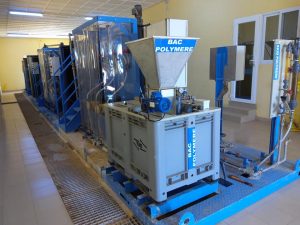 The Dori drinking water project was carried out by the Burkinabe company ASI-BF, under the supervision of the CINTECH/DP Acting group. The project also includes the laying of a pipeline between the Yakouta dam and the water reservoir in the town of Dori, as well as the installation of four standpipes to supply 13 villages near Dori and Yakouta. This work is the first phase of the Water and Sustainable Economic Growth in the Sahel (WSEG-Sahel) project.

According to the Sahel regional authorities, the second phase of the ECED-Sahel project will benefit the populations of the towns of Gorom Gorom and Falangountou, as well as the surrounding villages. Eventually, more than 60,000 people will benefit from improved access to drinking water and some 1,320 households from improved sanitation services. In the livelihood’s component, more than 100 farmers’ organisations in 20 communities will benefit directly from the project and 350 households will receive technical assistance to improve their livelihood activities.

The ECED-Sahel project will cost more than 8 billion francs (about $15.5 million). The funds come from Global Affairs Canada (GAC), the gold mining company IAMGOLD and the One Drope Foundation.