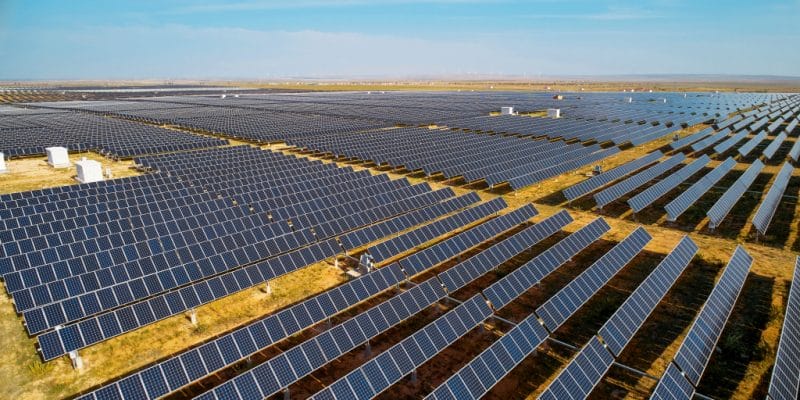 The Board of Directors of the World Bank Group has just approved several loans worth $168 million. The funds are intended for electricity via clean solutions, in particular solar photovoltaic energy, which is revolutionising access to electricity in sub-Saharan Africa.

The government of Burkina Faso has just received significant support for the implementation of its Large-Scale Solar and Rural Electrification Project (Soleer). The World Bank Group is allocating $168 million to the project. Of this funding, $93 million represents a loan from the Clean Technology Fund (CTF). The other $75 million of the funding comes from the International Development Association (IDA).

The Burkinabe government’s Soleer project was designed with the objective of increasing access to solar energy as well as mobilising finance to increase access to electricity. The government of this Sahel country plans to involve the private sector extensively in the implementation of its project. “This new operation will enable Burkina Faso to mobilise more than $400 million of private investment in solar generation and innovative battery storage systems. This will allow the country’s solar potential to be scaled up, reduce the cost of electricity supply, and thus expand access to electricity services in rural areas, without increasing the need for recurrent subsidies to the sector,” says Alexis Madelain, the project team leader at the World Bank.

The private sector, mainly independent power producers (IPPs), will support the Burkinabe government in obtaining an additional 300 MWp of solar capacity with storage. The new solar power plants will strengthen the network of the Société nationale d’électricité du Burkina Faso (Sonabel), which will be able to make new connections by strengthening and extending the distribution network.

In rural areas where the extension of the national electricity grid would be less cost-effective, the government of Burkina Faso plans to deploy green and hybrid off-grid. The mini-grids will be built and operated by private companies. These off-grid solar providers will be eligible for support from the Fonds de Développement de l’Electrification (FDE), the facilitating and financing body for rural electrification in Burkina Faso.

The World Bank estimates that the Soleer project will allow the electrification of about 300 localities in rural areas and the connection of 120,000 households, micro, small and medium enterprises (MSMEs), as well as community infrastructure (schools, health centres, etc.). Currently, Burkina Faso has an electricity access rate of 20% according to the United States Agency for International Development (USAID).