Homepage » BOTSWANA-NAMIBIA: Agreement with investors for a 5 000 MWp solar complex

BOTSWANA-NAMIBIA: Agreement with investors for a 5 000 MWp solar complex 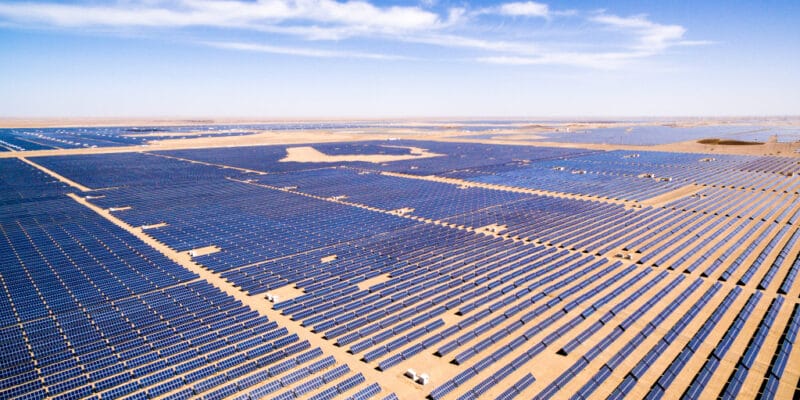 A Memorandum of Intent (MoI) has been virtually signed between the governments of Botswana and Namibia for the implementation of their 5,000 MWp mega solar project. Both countries have already received support from the International Finance Corporation (IFC), the International Bank for Reconstruction and Development (Bird), the African Development Bank (AfDB), as well as the US government's Power Africa initiative.

Things are looking up for the construction of a 5 000 MWp solar complex straddling the border between Namibia and Botswana. The authorities of these southern African countries have signed a memorandum of intent via video conference with several financial partnerships, including the African Development Bank (AfDB), the International Finance Corporation (IFC), the International Bank for Reconstruction and Development (Bird) and the US government’s Power Africa.

All of these players play a key role in the development of power infrastructure in Africa. The recent Memorandum of Understanding signed between Namibia, Botswana and the international financial institutions comes just days after the signing of a first agreement, also via video conference. These agreements will allow the pre-feasibility studies for this clean energy mega-project to begin.

Botswana’s Deputy Permanent Secretary for Mineral Resources, Energy Security and Green Technology, Nchena Mothebe, estimates that the initial studies will cost 20 million Botswana Pulas, or $1.84 million. According to Mothebe, financial partners joining the project are expected to contribute to the funding of these studies, which will help estimate the overall cost of the mega-project.

For its development, the authorities of the two countries will also benefit from the financial support of the new partners, notably the AfDB, Bird, Power Africa and the IFC, the World Bank subsidiary responsible for financing the private sector. At this stage of the project, the IFC’s involvement means that the solar complex will be open to investment by independent power producers (IPPs). The future facility will boost the capacity of the national electricity grids of Namibia and Botswana.