Homepage » BOTSWANA: BPC will designate an IPP for its 100 MWp solar PV project in September 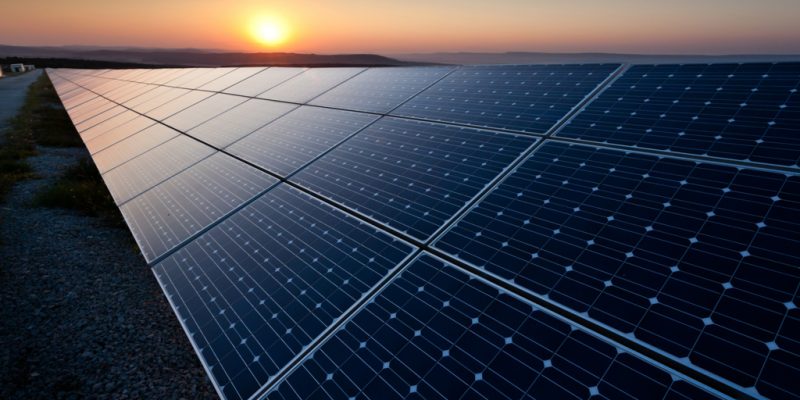 The Botswana Power Corporation (BPC) plans to designate the company responsible for generating 100 MWp of electricity from two solar photovoltaic plants in September 2020. The tender was initially launched in September 2019.

In Botswana, the results of the tender for the 100 MWp solar project will be made public by September 2020. The first agreements for the project will be signed in November of the same year. The results have been eagerly awaited… for almost a year now. The public company Botswana Power Corporation (BPC) has launched this call for tenders for the construction of two solar power stations of 50 MWp each, in September 2019.

This followed the cancellation of a previous call for expressions of interest, the objective of which was to recruit a company to form a joint venture with BPC to develop this solar photovoltaic project. The call for tenders for the recruitment of Independent Power Producers (IPPs) attracted the attention of at least 166 companies.

The selected IPPs will sign development agreements with BPC. According to officials of the state-owned utility, the two 100 MWp renewable energy plants will not only increase the amount of electricity generated locally, but will also help reduce Botswana’s carbon emissions. “A section has been set up within our operations to facilitate the participation of PPIs in renewable energy production in Botswana, with our company as the buyer,” says BPC.

If on schedule, construction of the two solar power plants will begin in June 2021. According to BusinessWeek’s coniferous trees, the first MW of electricity could be injected into the grid by August 2022. This prospect could allow Botswana to reduce its electricity imports from South Africa. The situation within the rainbow nation is no longer very favourable due to the crisis at the state-owned company Eskom.