BENIN: Why a water surveillance brigade? 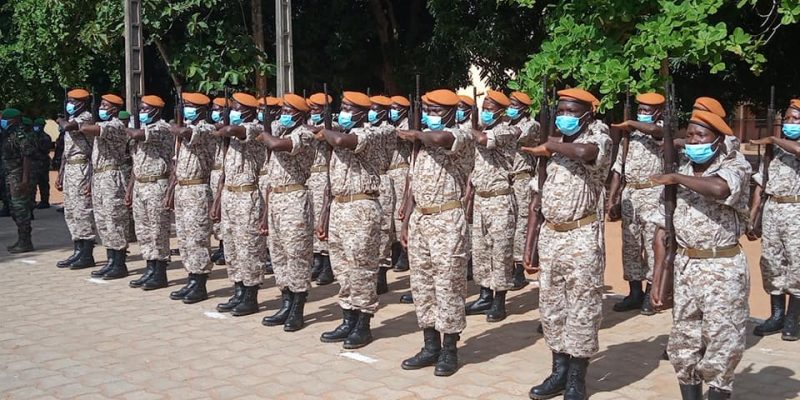 Benin's water surveillance brigade is operational, after four and a half months of training at the National School for Non-Commissioned Officers in Ouidah. The 62 officers deployed in the field on May 14th, 2021 will ensure the cleanliness of rivers and freshwater lakes.

In Benin, the fish species that constitute the wealth of the water bodies are threatened by human activities. To preserve these resources, the Beninese government is strengthening security around the country’s freshwater bodies with 62 agents, including two rural development inspectors, 12 rural development controllers and 48 agents from the general services of the administration. Benin’s water bodies are polluted by petroleum products, acadja branches, wastewater, pesticide residues, human and animal faecal sludge, but also by the illegal dumping of waste around these freshwater bodies.

For four and a half months, the 62 agents received paramilitary, legal, technical and administrative training at the National School for Non-Commissioned Officers in Ouidah, southern Benin. With strengthened capacities, the officers will be able to track down and apprehend ‘outlaws’. The NCOs have a two-year contract, “renewable or not”. In addition to monitoring water bodies, the new officers will ensure that fishermen respect the techniques recommended and prohibited by the Beninese government for their activity.

In this West African country, artisanal marine fishermen are struggling to make a living from their activity. This vulnerability is due to illegal fishing with the particularity of invading the coastline with prohibited and devastating gear. This situation deprives certain areas of the country of fishing resources, which provide 20% of the protein intake according to the United Nations (UN).

The creation of the new brigade is part of the Beninese government’s strategy to preserve the country’s freshwater resources, particularly lakes Ahémé and Nokoué. The long-term objective is to restore these ecosystems. This issue will also be at the heart of the International Day of Biodiversity, which will be celebrated on Saturday May 22nd, 2021.