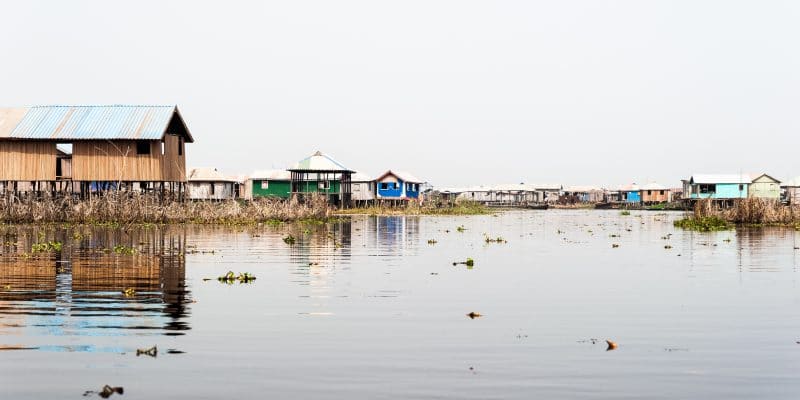 The government of Benin launched on August 8, 2020, the competitive examination to select government contractors to serve in the water monitoring brigade of this West African country. A total of 62 staff members will be retained at the end of the examination.

It is expected that water management in Benin will soon be improved. The Head of State, Patrice Talon, recently decided to equip this West African country with a brigade to monitor these “more or less deep” bodies of fresh water. The competitive examination for the recruitment of government contract agents was launched on August 8, 2020, by Benin’s Minister of Civil Service, Adidjatou Mathys, and Minister of Agriculture, Livestock and Fisheries, Gaston Dossouhoui.

Eventually, 62 agents will be retained by the government. Among them will be two rural development inspectors, 12 rural development controllers and 48 general administrative staff. In concrete terms, the future recruits will have to “permanently” ensure the cleanliness of the water bodies, so as to provide a favourable framework for the preservation of fisheries resources. Benin’s Minister of Agriculture, Livestock and Fisheries also emphasizes that Benin’s water monitoring brigade will also ensure that fishermen respect the techniques recommended and prohibited by the government for their activity.

In order to “fully” meet the various challenges, the 62 agents, who will constitute the first promotion of Benin’s Water Bodies Surveillance Brigade, will receive paramilitary, legal, technical and administrative training that will enable them to track down and apprehend “outlaws”. The agents will have a 2-year contract, “renewable or not”.

Prior to this initiative, several other sanitation projects were set up to preserve fishery resources, the most recent of which was launched in April 2020. These are the sanitation project for lakes Ahémé and Nokoué, located respectively in the south-west and south of the country, and the lagoons of the economic capital Cotonou. The halieutic species, which make up the specific richness of the biodiversity of these bodies of water, were constantly threatened by human activities.