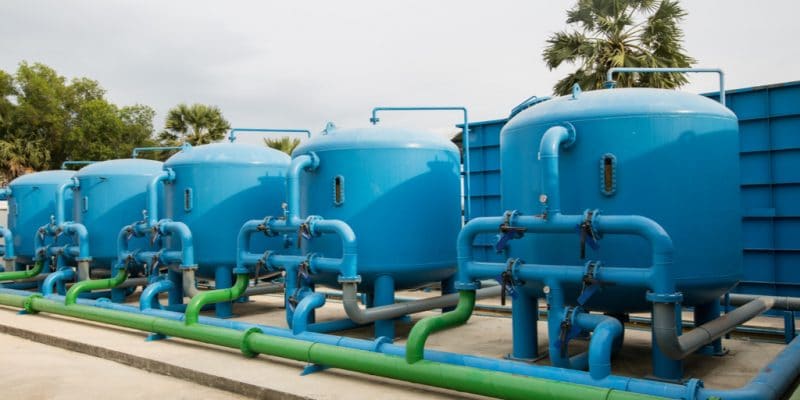 Benin's national water company (SONEB) has commissioned new infrastructure in the town of Parakou, Benin. The new facilities will now enable the town and surrounding areas to benefit from an additional 28,600 m³ of drinking water per day.

Parakou will produce more than 28,000 cubic metres of additional water per day to supply its populations and those of the surrounding towns. Benin’s Minister responsible for Water and Mines, Samou Seidou Adambi, inaugurated new infrastructure on behalf of Benin’s National Water Company (Soneb). The ceremony took place in the presence of the representative of the West African Development Bank (BOAD) in Benin.

These facilities will mainly help to strengthen Soneb’s drinking water supply capacity in this city, located in the north of Benin, a few kilometres from Cotonou. As BOAD representative, Jacques Bi Kouamé stated, this project will make it possible to achieve a 90% water distribution rate in the beneficiary area by 2024. It has also been 68.7% financed by the West African Development Bank (BOAD) at a total cost of CFAF 19.7 billion, some 300 million euros. The Beninese government took out a loan of 12.2 million euros while Soneb also borrowed 8.7 million euros.

Overall, these infrastructures reinforce Benin’s national water company distribution network in the city of Parakou, increasing the production capacity from 400 m3/h to 1800 m3/h. Similarly, the length of Soneb’s water network has increased from 445.3 km to 758 km.