BENIN: Waste management operations will soon be computerised in Nokoué 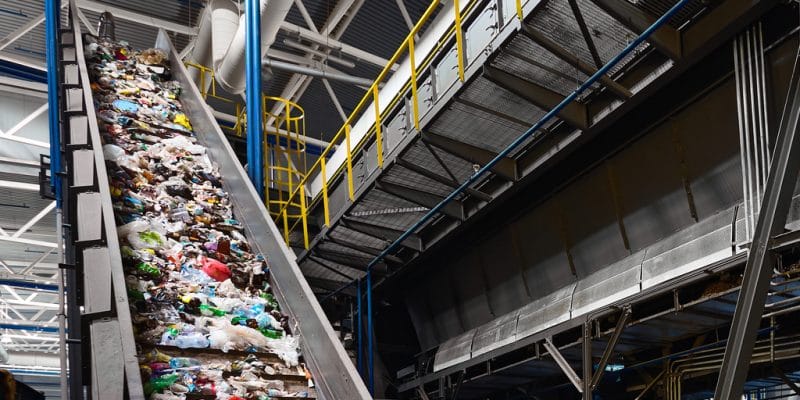 New regulations on the collection, treatment of household waste and sanitation will soon come into force in the large Nokoué in Benin. It concerns the electronic monitoring of the activities of companies operating in the health and waste management sector. The new regulation proposed by the Waste Management and Sanitation Company of Greater Nokoué (SGDS-GN SA) has recently been approved by the Beninese government.

“Get access to the services of the health and waste management companies in a click “. An operation that will soon be possible in Greater Nokoué, in the south of Benin. The new measure was approved on August 26, 2020 at the end of the Council of Ministers of the Beninese government. The initiative aims, among other things, at the digital monitoring and control of health and waste management services provided by companies operating in the greater Nokoué area. The objective is to make waste management in the regions concerned more efficient.

The measure just approved by the Beninese government was proposed by the Waste Management and Sanitation Company of Greater Nokoué (SGDS-GN SA), set up by the Beninese government. To ensure the success of this waste management modernisation project in Greater Nokoué, the Government of Benin has also given its approval to SGDS-GN SA to contract with other companies that will be responsible for the computerised monitoring and control of sanitation and waste management services. These companies will also have to provide garbage cans and tricycles for manual activities.

This innovation comes just a few months after the start of the waste management project in the Greater Nokoué area. The project is being implemented in several phases. The first phase aims to collect 90% of the waste in Greater Nokoué. Of this waste, 60% should be recovered within 7 years. The waste management project concerns five cities, including Cotonou, Porto-Novo, Ouidah, Abomey-Calavi and Sèmè-Kpodji.

According to the feasibility study of the project carried out by the French consultancy Girus IRC, 358,000 tons of waste are produced each year in the cities concerned by the project. However, only 10% of this waste is collected. The remaining 90% is dumped in the wild, causing land and water pollution.