BENIN: Toffo municipality to be connected to drinking water soon 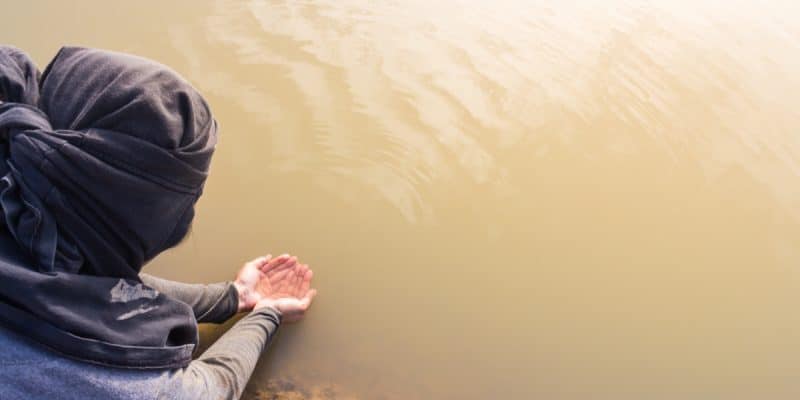 The civil engineering component of the drinking water supply works in Toffo, a community located in southern Benin, will soon begin. The Beninese Rural Drinking Water Supply Agency has just given the green light for Lot No. 1 of the universal access to drinking water programme in Benin.

Drinking raw water from the river or water collected from roof gutters will soon be a sad memory for the nearly 105 thousand inhabitants of Toffo, in southern Benin. A task force of the National Agency for Rural Drinking Water Supply (ANAEMPMR) validated the civil engineering works execution file submitted by the project manager on January 22, 2020.

The consortium of companies responsible for the works (Hydro-R-D/Inros, Lackner/Hydro Génie and Genertel/Geci) will therefore be able to launch the works.

Before giving its approval, the National Agency for Rural Drinking Water Supply, first of all, proceeded to validate and secure the sites for the installation of standpipes, boreholes and water towers for the Damè village water supply (AEV), which covers the villages of Agbotagon, Dolouvi and Damè-centre in Toffo.

The works will be carried out within the framework of the Project for the Improvement of Drinking Water Supply Systems in 24 villages in Benin. Initiated and entirely financed by the Beninese government to the tune of more than 797 million euros, i.e. 522.8 billion CFA francs, this project (divided into 4 lots and of which the Toffo works constitute lot No. 1) aims to guarantee access to drinking water for all Beninese by 2021.

Benin’s vast national drinking water supply project, underway since 2016, seems to be bearing fruit on ground. According to the fifth demographic and health survey (Edsb V) 2017-2018, more than 7 out of 10 households in Benin obtain drinking water from an improved source, with a higher proportion in urban areas (78 per cent) than in rural areas (66 per cent). A slightly more satisfactory rate than in the subregion.

Indeed, the challenges of access to water and sanitation in West and Central Africa are still enormous despite the efforts made by States. According to the WHO/Unicef Joint Monitoring Programme, published on June 19, 2019, only 27 per cent of the population in sub-Saharan Africa has access to safely managed domestic water supply services. This figure drops to 18 per cent for sanitation.