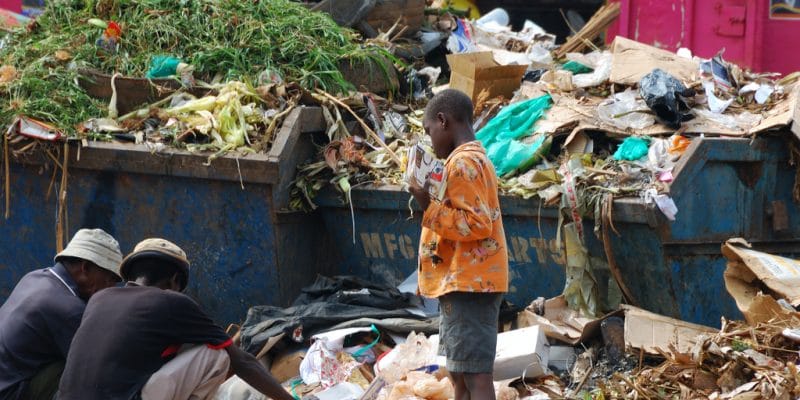 At least 10 neighbourhoods in the Ouidah council in Benin are currently competing for the title of cleanest neighbourhood. The competition, recently launched by the NGO Bénin ville propre, aims to rid Ouidah of waste.

Called “Ouidah clean city”, the competition concerns 10 neighbourhoods in the commune of Ouidah. Candidates will be scored on a basis of 100 points and according to various criteria, including the cleanliness of the neighbourhoods, the level of mobilization of the population, awareness and communication actions of elected officials towards their constituents. The different neighbourhoods will also have to propose approaches that can lead to a “sustainable cleanliness of the municipality of Ouidah”. The equipment used to clean up the neighbourhoods will be provided by the Société de gestion des déchets et de la salubrité du grand Nokoué.

The competition will last 3 months

The sanitation project launched in Ouidah is part of a vast program underway in the commune. Called “Beautification of the town of Ouidah”, the initiative aims to make the town clean, identify public squares and beautify them, and set up a framework for sustainable cleanliness in the town of Ouidah.