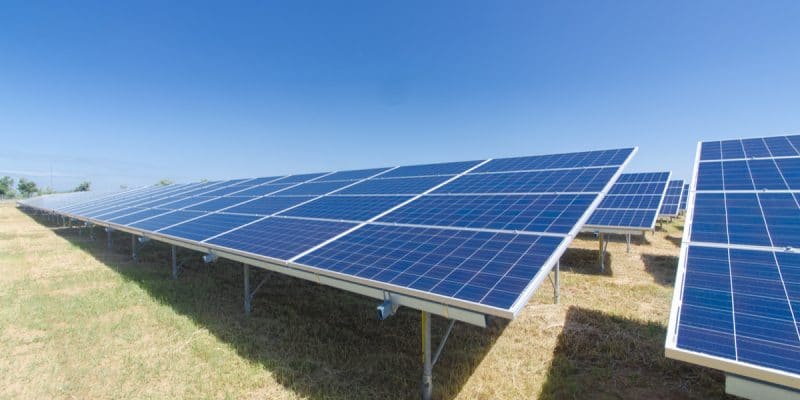 A new electricity code has been ratified by Benin's National Assembly. In addition to opening up the energy sector to private investors, the text paves the way for the development of the solar sector. It aims to preserve forests, combat pollution and reduce greenhouse gas emissions.

Benin now has a better institutional framework that is conducive to the development of renewable energies. On February 4, 2020, the deputies of the eighth legislature adopted a new electricity code in the Republic of Benin. The new text brings many innovations in the sector, including the opening of the market to private investors. These investors will be able to make investments in the production, transmission, distribution and marketing of electric power, in the same way as the Benin electricity company, (Sbee).

Besides the spirit of competitiveness guaranteed by this new regulatory framework, it is mainly renewable energies that will benefit from the boost. “Our old code did not allow private initiatives in the production of renewable energy to be taken into account. I want to take the example of the International Solar Alliance to which Benin has now joined, this allows things to evolve in the solar field,” said the Minister of Energy, Jean-Claude Houssou, present at the plenary session during the adoption of the new electricity code.

The International Solar Alliance is an initiative launched by France and India at the Paris Climate Conference in December 2015. It aims to massively reduce the cost of solar energy in order to make possible the “change of scale” in the deployment of solar energy in the 121 countries with high levels of sunshine located between the two tropics. Benin joined the initiative in March 2018. Following this integration, France, through its development agency (AFD), has committed to financing the Defisol project. The project involves the construction of a 25-megawatt photovoltaic power plant, the largest solar power plant in the country and one of the largest in West Africa.

The other innovation of the new code is a reinforcement of capacities of the Electricity Regulatory Authority (ARE). The structure has full powers to enforce the rules regarding the control of technical installations of private producers, conditions of access to networks and users. The ARE must also ensure that healthy and legal competition is exercised in the sector, in the interests of consumers and the State.