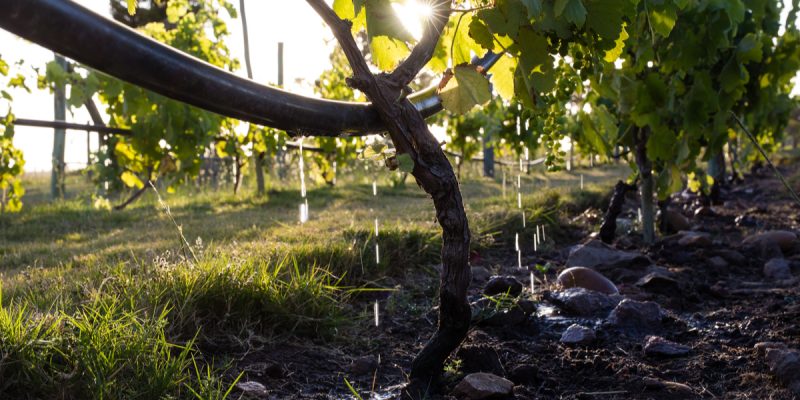 The Government of Benin and its partners are already looking forward to the progress of the Sustainable Livelihoods Project (dubbed PMSD in French). Four infrastructures have already been handed rover and six others are under construction. In addition, 149 farmers have been trained in resilient farming techniques. This is the outcome of the second annual session of the PMSD Technical Management Committee (TMC).

Climate-smart projects are already making people happy in the communes of Savalou and Bopa in southern Benin. The same will be true for three other communes in this West African country. These achievements come within the framework of the Sustainable Livelihood Project (PMSD), whose Technical Management Committee (CTG) met from 29 to 30 July 2020. Participants at the second annual session of the CTG expressed their satisfaction with the implementation of the SDMP.

“The new knowledge we have acquired in agriculture has contributed to the improvement of our crops. We have produced 1,499 vegetable beds. We are happy with this project”, said Chadrac Kossi,  spokesperson for the PMSD beneficiaries at the Aouiankanmè site. It also emerged from this session that six water infrastructures are being built in the communes of Savalou and Bopa.

In Bopa, work has started in the village of Agbodji on the development of a 10-hectare extensible site, which includes an irrigation system and a borehole. While in the commune of Savalou, the project management team was recommended to install a water reservoir with a dam on the Damè and Aouiankanmè sites. This will also improve the drainage system at the Damè site to reduce the risk of flooding.

Several other resilient projects have been announced under the Sustainable Livelihood Project (PMSD), such as the solar water troughs that will soon be built for cattle herds around the Awiankanmè and Danmè reservoirs.

Launched in 2018 by the Government of Benin, the Global Environment Facility (GEF) and the United Nations Development Programme (UNDP), the Sustainable Livelihood Project aims to support resilient agriculture, build sustainable livelihoods and integrate climate risk considerations into national and sub-national planning processes to reduce the vulnerability of communities to the adverse effects of climate change. It works in nine villages in five communes in Benin: Kpakpalaré and Kadolassi (commune of Ouaké), Awiankanmè and Danmè (commune of Savalou), Agbodji and Sèhomi (commune of Bopa), Sodohomè (commune of Bohicon) and Kotan and Damè-Kpossou (commune of Avrankou).