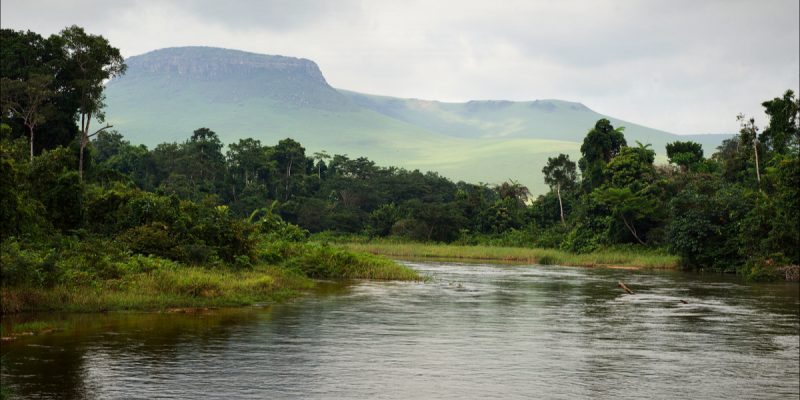 In Benin, the organising committee of the international meetings of oral arts (Riao) decided to contribute to the fight for the preservation of the environment, by placing the 8th edition of its festival under the theme of water and forests. Artists wishing to take part in the event will have until July 25, 2020 to submit their applications.

Cultural promoters are also concerned about the climate emergency in Benin.  The eighth edition of the international meetings of oral arts (Riao), scheduled from November to December 2021 in Porto Novo, the capital of Benin, will not only deal with issues related to the development of music, poetry, slam and comedy. It will focus on the protection of the environment, hence the theme: “Citizen engagement through art: preserving water and forests for sustainable human development”.

The Riao are organized by two Beninese associations.   Katoulati, which promotes activities related to art and culture, and Imnrio, which works to facilitate people’s access to culture in relation to development issues. By placing the 8th edition of the Riao under the theme of water and forests, organisers wish to use the springboard of oral arts to raise awareness about the preservation of fish and forest resources. A call for applications for the 8th edition of the Riao was launched on May 13, 2020. Candidate artists have until July 25, 2020 to submit their applications to the headquarters of the association Katoulati, located in Cotonou, Zogbohoue district, or at the following addresses: katoulati@gmail.com etriaobenin@gmail.com.

About 100,000 hectares of forest are destroyed every year in Benin.

The theme of the 8th edition of the Riao is indeed timely, as the Beninese people are exerting strong pressure on the forests. “About 100,000 hectares of forest are destroyed every year for various reasons: bush fires, clearing for agriculture, cutting down trees for timber, service or firewood, or to make charcoal,” said Bernadette Dossou, president of the women’s organisation for the management of energy, the environment and the promotion of integrated development (Ofedi), as she said in 2012.

Several initiatives are being carried out to reduce the impact that populations place on the forests in Benin.   On May 30th, 2019, this West African country received a grant of 75 million dollars (45 million CFA francs), approved by the World Bank, for the protection of its forests.   The funding is specifically earmarked for the protection of 11 forest reserves covering 917,951 hectares, i.e. 63% of the total area (1,457,247 ha) of Benin’s 46 classified forests.