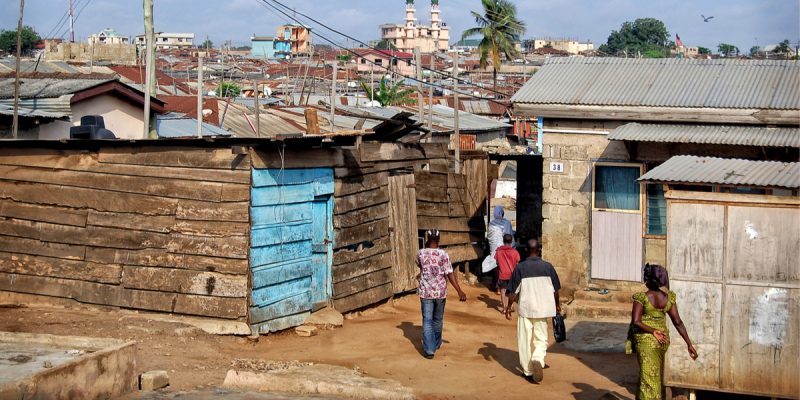 The Beninese police are known to be quite tough when it comes to the repression of environmental crimes. They have just taken four alleged polluters into custody. They were arrested for having dumped faecal matter in a house in Cotonou's third district.

During the night of May 5-6, 2020, four individuals dumped a large quantity of faecal matter in a hole dug inside a house in Akpakpa Agongbomè, a neighborhood in the third district of Cotonou, port city located on the southern coast of Benin. The stench of this septic tank of a different kind invaded the whole neighbourhood, making the atmosphere unbearable for the residents, who did not hesitate to alert the police. The police reacted quickly. As a result, the four suspects were caught red-handed and taken into custody in the cells of the Coastal Protection and Pollution Control Brigade (BPLP).

Acts of pollution linked to the incivility of the population have become commonplace in Cotonou. Inhabitants generally target the fronts of their houses and public spaces as receptacles for their garbage. Added to this are toxic gas emissions from motorcycles and second-hand cars, which cause disturbances to the peace and quiet of citizens in large urban areas.

The law on the environment is not always complied with

Environmental abuses persist in Benin, despite the various legislative provisions adopted by the government. Benin has ratified several international conventions, including Agenda 21, the United Nations Framework Convention on Climate Change and the Rotterdam Convention. At the national level, laws have been adopted and promulgated, including Law No. 98-030 of February 12, 1999 on the framework law on the environment in the Republic of Benin. Article 15 of the said law prohibits all acts of pollution in this West African country.

Pollution, particularly air pollution, has serious consequences not only for the environment but also for human life. According to the Beninese Environment Agency (ABE), “more than 83 tonnes of carbon dioxide and 36 tonnes of hydrocarbons are released every day in Cotonou”. Prolonged exposure of citizens to these toxic substances can trigger “the risk of respiratory, cardiovascular and kidney diseases”.