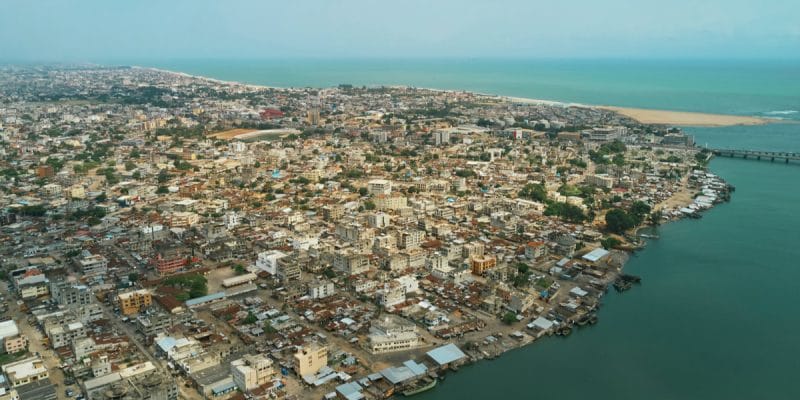 The implementation of the government's project to plant coconut trees along Benin's coastal strip is imminent. By the end of the current school year, Benin will plant more than 500,000 seedlings of four varieties of coconut and palm trees in its seaside area. The aim is to promote tourism and combat coastal erosion.

The government’s project to plant coconut trees along Benin’s coastal strip is entering its implementation phase. Some 500,000 coconut plants are already ready to be planted. With the exception of the royal palms, which were imported from Ghana, the other three species of plant, namely the giant West African productive coconut palms, the giant West African treated coconut palms and the hybrid coconut palms, are all produced locally by the National Institute for Agricultural Research of Benin (Inrab). “Coconuts have an important role in stabilising wetland ecosystems and biodiversity in the coastal strip. Coconut groves are the main plant bulwarks against coastal erosion,” explains José Tonato, Benin’s Minister for the Living Environment and Sustainable Development.

The clearing operation, which was due to start on Friday May 14th, 2021, has been postponed by the Beninese president for one month. Present at the project site two days before its launch, Patrice Talon instructed the committee in charge of clearing the beach to wait until the end of the school year before launching the operation so as not to disrupt the children’s schooling.

Benin loses about 4 metres of shoreline per year

According to Benin’s Minister of Living Environment and Sustainable Development José Tonato, the Beninese state spends more than 288 million CFA francs (about 440,000 euros) each year on maintaining the coastal strip. The financial abyss due to coastal erosion is indeed a generality in West Africa, where according to the World Bank, nearly 3.8 million dollars are spent each year to combat the phenomenon.

In a study published in March 2019, the World Bank estimates that 56% of the coastline of Benin, Ivory Coast, Senegal and Togo is subject to an average erosion of 1.8 metres per year. Benin is particularly vulnerable to erosion, losing an average of 4 metres of shoreline per year on 65% of its coastline.