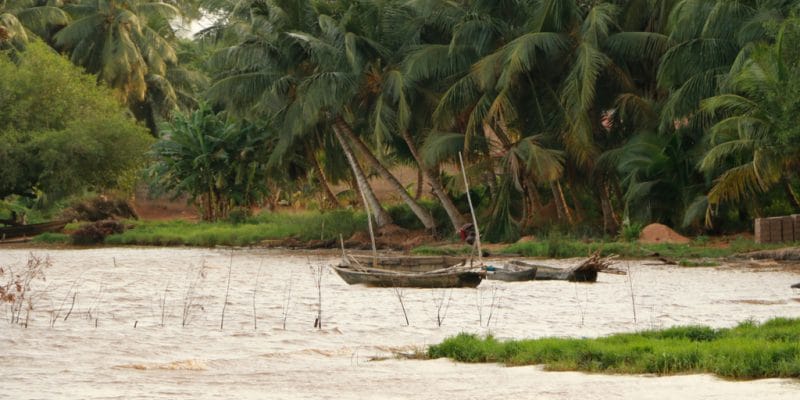 The government of Benin is allocating 22 billion CFA francs (more than 33.5 million euros) to the dredging project of Lake Ahémé, in the southwest of the country. The project aims above all to safeguard the fish species that make this body of water special.

Dredging work has begun on Lake Ahémé, located in southwest Benin. The project is led by the Beninese Ministry of Environment and Sustainable Development, which recently announced the financing of 22 billion CFA francs (over 33.5 million euros) for this project. This was during a press conference held in Cotonou.

Under the current project, mechanical equipment will be used to remove sand accumulated in Lake Ahémé. The water body covers an area of 18 hectares and is fed by the Couffo River in southwest Benin, bordering Togo to the west. The Beninese government believes that the project will add depth to Lake Ahémé, creating more space for fish, thus avoiding their disappearance due to lack of oxygen.

Currently, the fish species that make the richness of this body of water are threatened. In addition to safeguarding this resource, the project will also improve the quality of the water of Lake Ahémé, which is used by the inhabitants in the vicinity for various activities. According to the Beninese Minister of Living Environment and Sustainable Development, José Didier Tonato, the populations living around the lake have been waiting for the realization of this project for more than 50 years.

To preserve Lake Ahémé, the Beninese government is also focusing on sanitation. In April 2020, a project cleared the lake of solid waste. The initiative also led to the creation, training and equipping of a special fisheries monitoring unit. Lake Nokoué, located in the south of the country has also benefited from this sanitation project.