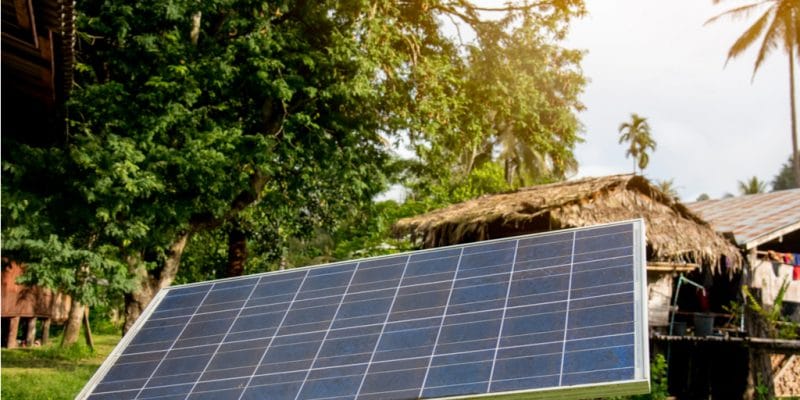 Solar system suppliers Greenlight planet and African Renewable Systems And Solutions (ARESS) have recently started installing solar kits in rural households in Benin. The initiative, which aims to electrify 5,000 households, will be the first phase of the "Eureka" project initiated by the Government of Benin, with the support of Millennium Challenge Account, through its Millennium Challenge Account Benin II (MCA-Benin II) programme.

The “Eureka” project is finally starting. The first phase, called “Eureka A-1”, the initiative has just been launched by the Government of Benin, through Millennium Challenge Account Benin II (MCA-Benin II). It aims to provide solar kits to 5,000 households in rural areas, thereby improving access to electricity for people living in several regions, i.e. covering at least 75% of the territory.

Solar systems with a combined capacity of 350 kWp

All the solar kits that will be installed in households in “disadvantaged” areas will have a total capacity of 350 kWp. The equipment will be provided by Greenlight planet, a provider of prepaid solar energy services in Africa. The company will work closely with African Renewable Energy Systems and Solutions (ARESS), a local solar solutions provider in Benin, for the installation and maintenance of the solar systems.