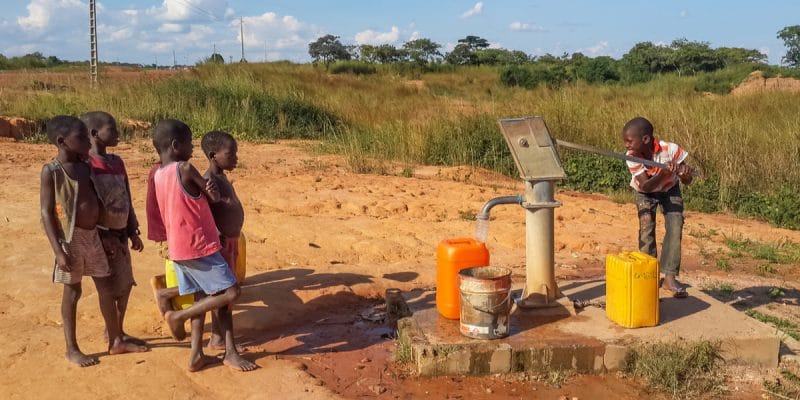 In Benin, the Council of Ministers has recently authorised the signing of specific agreements between the National Rural Drinking Water Supply Agency and the country's communes. These agreements will enable the rapid expansion of access to drinking water for the benefit of approximately 4.5 million additional people in rural areas of Benin.

The Government of Benin remains determined to meet the challenge of universal access to drinking water by 2021. In the wake of the drinking water supply projects underway throughout the West African country, the Council of Ministers, meeting on May 20, 2020, approved the signing of specific agreements between the National Rural Drinking Water Supply Agency (ANAEPMR) and the country’s 77 municipalities.

Thanks to the future agreements that will thus be signed, the Agency will thus be able to continue, particularly in rural communes, the rapid extension of access to drinking water for the benefit of the populations, and to professionalise the operation, upkeep and maintenance of the systems set up to ensure the sustainability of drinking water supply services. It will thus provide assistance to communes in the field of public drinking water supply services in rural areas. According to its annual activity report for 2018, ANAEPMR still needs to serve nearly 4.5 million additional people.

The aim of the agreements between the ANAEPMR and the communes is to consolidate the achievements of the project for universal access to drinking water, the deadline for which is announced for 2021, nine years before the 2030 deadline set by the United Nations to achieve the Sustainable Development Goals (SDGs).

According to the Beninese authorities, the project for universal and equitable access to drinking water in urban areas has made it possible to improve storage capacity by more than 143 600 m³, but also to extend the distribution network by 176 km and the water supply network by 47 km. While in rural areas, six structuring projects are under way, for an investment of around €357 million (CFAF 234 billion), including about 200 large boreholes and 110 village water supply projects, which will supply more than 223 500 people.