BENIN: Government announces the creation of an electricity generation company 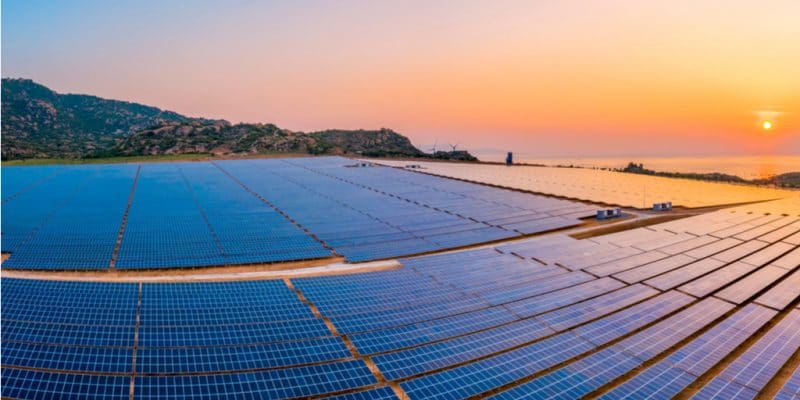 In Benin, the government wants to set up the Beninese Electricity Production Company (SBPE). According to the authorities of this West African country, the future company will have to contribute "effectively" to the development of renewable energies.

In Benin, 75% of households do not have access to electricity. To make up this deficit, the government is banking on renewable energies. After the opening of the energy sector to private investors in February 2020 (for the production, transmission, distribution and marketing of electricity), the country announces the creation of the Beninese Electricity Production Company (SBPE) and the approval of its statutes.

The SBPE will be publicly owned. The new structure will be responsible for generating and selling electricity through the operation of its own assets, notably the Maria-Gléta 2 thermal power plant, commissioned in August 2019; the Maria-Gléta 3 thermal power plant under construction and the 25 MWp photovoltaic solar power plant built as part of the Defissol project by the French group Eiffage RMT. The SBPE will also buy the solar energy produced by the private operators and sell it to the Société béninoise d’énergie électrique (SBEE), whose main mission will be refocused on the distribution of electricity.

The government of Benin is also banking on solar home systems to improve access to electricity in the country. In August 2020, the companies Greenlight planet and African renewable systems and solutions (ARESS) began supplying solar kits to Benin. The project aims to electrify 5,000 households in “disadvantaged” areas.

In July 2020, 11 companies were selected through a call for proposals from the Off-Grid Clean Energy Facility (OCEF) for the construction of 8 solar mini-grids. The various projects will increase Benin’s electricity production capacity by 13.4 MW and provide reliable and quality energy to 128 localities through solar mini grids and 39 localities through solar home systems. Both projects are supported by Millennium Challenge Account, through its Millennium Challenge Account Benin II (MCA-Benin II) programme.