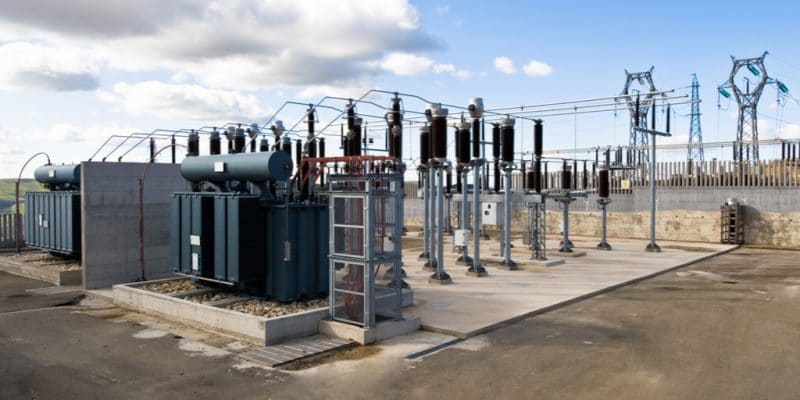 The Grid Solutions branch of GE Renewable Energy, the subsidiary of American giant General Electric (GE) has just won a 47 million dollar contract for the construction and modernisation of several substations in Benin. The aim of this project financed by the Millennium Challenge Corporation (MCC) is to improve the performance of Benin's national electricity grid.

Good news for GE Renewable Energy. Its Grid Solutions division has just been appointed by the Millennium Challenge Corporation (MCC) to implement a project to improve the performance of Benin’s national electricity grid. As part of this contract, the subsidiary of the American giant General Electric (GE) will supply four substations with gas-insulated switches (GIS).

The France-based company will upgrade seven existing substations, including the Vedoko substation, the largest in the country, located in a strategic position for the reinforcement of the country’s (electricity) transmission infrastructure. GE Grid Solutions will also modernise and extend the Maria-Gleta, Berecingou, Djougou, Bohicon, Natitingou and Parakou substations. According to the American company, this project is crucial for the continuation of Benin’s electrification process as only one third of the country’s population has access to electricity, and total per capita consumption is low due to limited access and availability.

Commissioning of the new facilities in 2022

As part of its new $47 million contract, “GE will provide a turnkey solution, including design, civil works, local transportation and commissioning of the facilities. The supply includes all the auxiliary electrical equipment and high voltage equipment for the substations, including gas-insulated switches, power transformers, circuit breakers, disconnections and earthling switches, instrument transformers, capacitors and control and protection services,” explains the company, which is in the process of developing its activities on the African continent.

Galvanised by its new contract, GE Renewable Energy is now planning to open an office in Benin to facilitate the recruitment of local manpower to carry out its mission. Construction and modernisation work on the 11 substations is expected to begin soon and be completed in 2022.

This is the second contract that GE Grid Solutions division has won under MCC’s $375 million agreement with Benin, which focuses on the electricity sector. The first contract, a turnkey distribution management system project consisting of the adaptation of telecommunications infrastructure and substations, was awarded in 2018 and is currently being implemented. “This project was designed to reinforce the country’s grid and manage electricity losses during transmission, given that Benin imports some of its electricity from neighbouring countries,” explains GE Grid Solutions.