Homepage » BENIN: Environmental education project in Grand-Popo to save mangroves

BENIN: Environmental education project in Grand-Popo to save mangroves 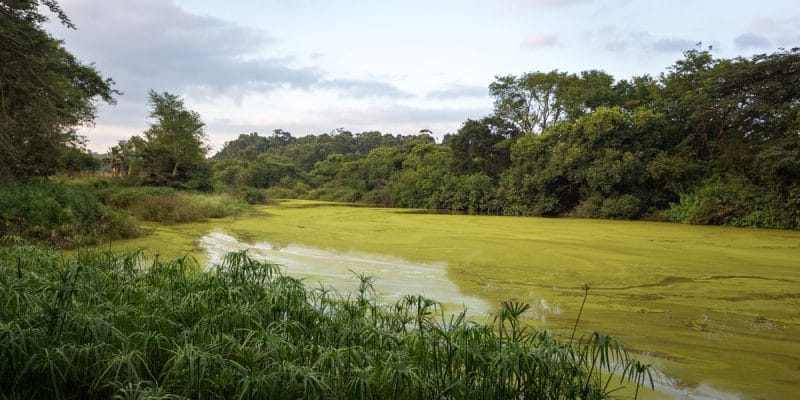 An environmental education project is being implemented in the Grand-Popo municipality in western Benin. The initiative, funded by Switzerland at nearly €10,366, is led by the NGO Equilibre d'Afrique and aims to promote good agricultural practices for the conservation of mangroves in the administrative unit.

Equilibre d’Afrique, a Beninese NGO working to preserve the environment, has just launched a new challenge. The preservation of ecosystems, particularly the mangroves located in the town of Grand Popo, in the west of Benin. On Tuesday, January 15, 2019, the association officially launched the environmental education project for communities for integrated sustainable development at the Grand-Popo Town Hall.

Extended over a period of 6 months, and financed by the Swiss Cooperation’s Support Fund for Admissibility Initiatives (FoSIR 2018) for 10,366 euros, or 6,800,000 CFA francs, the project will promote environmentally friendly practices among 3528 people.

This includes training and raising awareness among nearly 500 market gardeners about the dangers of chemical fertilisers. “The particularity of the cities of Grand-Popo and Agoué is that market gardening is nowadays carried out between dwellings where no space is spared. This situation exposes populations to the dangers associated with synthetic chemical inputs. In response to these problems, there is an urgent need to find sustainable solutions,” said Anani Hlondji, Mayor of Grand-Popo.

Human activity is destroying the mangrove ecosystem of Grand-Popo

In addition to market gardening (the main agricultural activity in Grand-Popo), in 2016 a hotel project caused serious damage to the vegetation of this 290 km2 municipality, which consists mainly of mangroves.

Construction work on a hotel in Louis-Condji had destroyed the mangrove forest along the Mono River, which separates Benin from Kouvidonou, a locality in Togo. Mangroves were cut over an area 150 metres long and 10 metres wide, in violation of government instructions.

At a meeting of the Council of Ministers on October 26, 2016, the Beninese government adopted a measure prohibiting the destruction of mangroves in wet ecosystems and the killing of coconut palms in the coastal zone. This measure is justified by the fact that the preservation of ecosystems is an integral part of environmental protection, sustainable development and the promotion of ecotourism.

In addition, uncontrolled logging, erosion of river banks, urbanisation and subsequent mangrove degradation prevent the regulation and stabilisation of the environment. These trees play an essential buffer role through water and nutrient balances and in climate stabilisation.